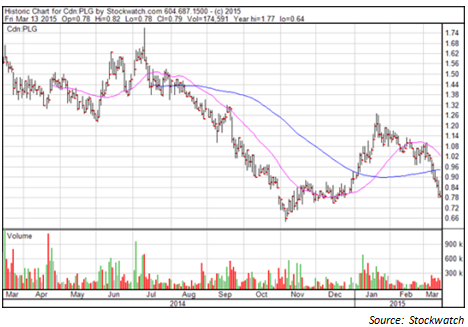 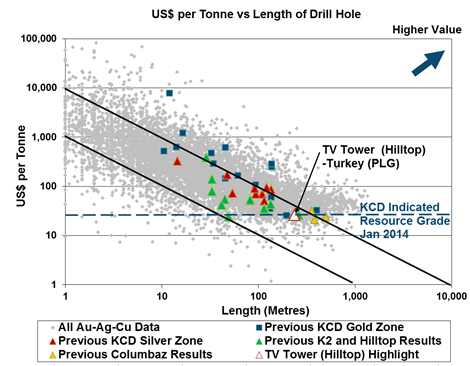 Disclosure: I, Wayne Hewgill certify that the information in this report is sourced through public documents that are believed to be reliable but accuracy and completeness as represented in this report cannot be guaranteed. The author has not received payment from any of the companies covered in this report.

At the date of this release the author, Wayne Hewgill, owns shares in the following companies: Pilot Gold.