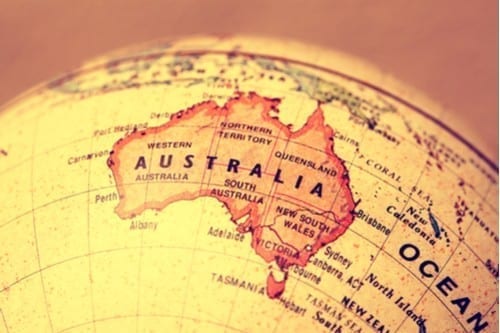 Just a week after nabbing Drummond East, Pacton Gold has entered into a letter of intent to acquire 100 percent of Gardner Mining’s Friendly Creek.

Pacton Gold (TSXV:PAC) is hot on the procurement train, announcing on Monday (May 28) a binding letter of intent (LOI) to acquire 100 percent of Gardner Mining’s Friendly Creek mining and exploration licenses.

The company’s latest acquisition totals five mining leases and one exploration license that together cover 31.36 square kilometers. Some of the mining leases feature existing on-site infrastructure, including an operational camp facility, allowing for immediate large-scale bulk sampling of mineralization.

“The acquisition of the Friendly Creek Project, with granted mining leases, clearly places Pacton with a strategic advantage ahead of our peers in creating the opportunity to rapidly conduct large scale bulk sampling programs,” said Alec Pismiris, interim president and CEO of Pacton.

Friendly Creek has historically been rich in alluvial nuggets, with one of the biggest discoveries in the area being a 165-ounce gold nugget found in 1892, according to Pacton’s press release.

“The historical discovery of large gold nuggets at Friendly Creek in Western Australia, and an identified mineralised strike length of 10 km, is compelling to justify an upcoming intensive exploration program,” Pismiris added. Pacton will work with Gardner Mining moving forward.

Miners have recently flooded to the Pilbara region of Western Australia in light of discoveries made by Novo in the last year, including 4-centimeter-long gold nuggets unearthed at its Purdy’s Reward site.

Editorial Disclosure: Pacton Gold is a client of the Investing News Network. This article is not paid-for content.