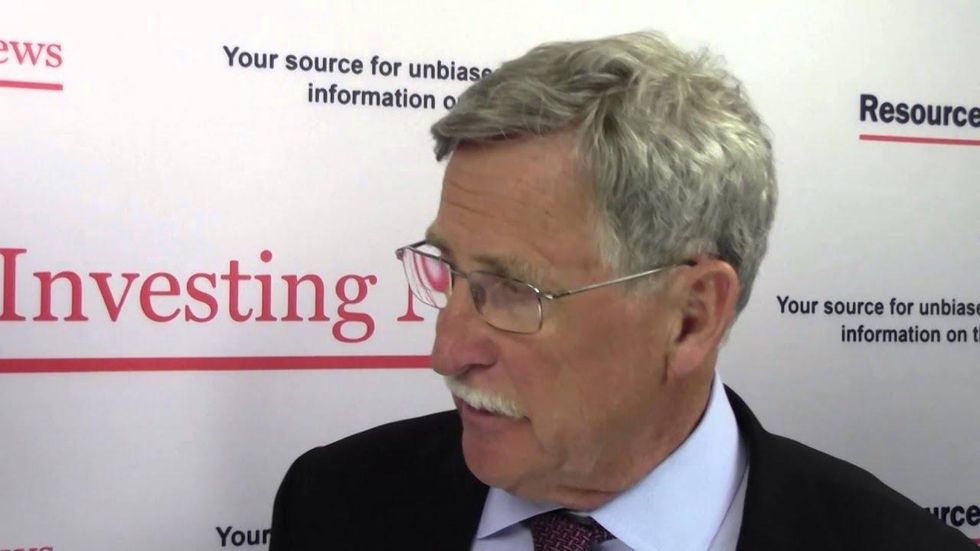 In the video below, he touches briefly on Goldcorp’s (TSX:G,NYSE:GG) acquisition of Probe Mines (TSXV:PRB), which was the news of the hour at the conference. He believes that if the gold price continues to rise, the sector may see more such action.

Other topics discussed by Dr. Murenbeeld include the Swiss National Bank’s recent removal of the cap on the Swiss franc and Russia’s buying of gold. “Russia and other countries, frankly, have become in essence less interested in holding US dollars because of the possible political ramifications that are included there,” he states. He also notes that he sees the gold price close to $1,300 per ounce 12 months from now and at an average of $1,255 in 2015.

In closing he identifies potential positive price catalysts for the yellow metal.