Cambridge House International’s Vancouver Resource Investment Conference is currently taking place at the Vancouver Convention Center. Here’s a look at some of the gold stocks mentioned by Louis James of Casey Research in a presentation there. 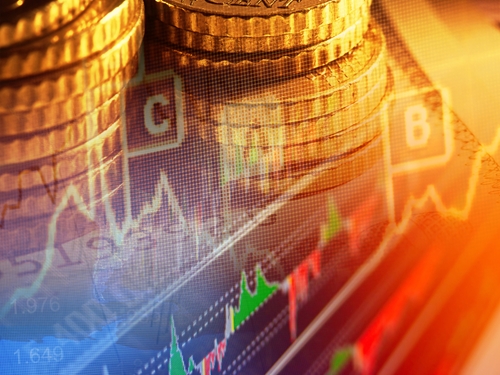 This article was first published on Gold Investing News on January 18, 2015.
Cambridge House International’s Vancouver Resource Investment Conference is currently taking place at the Vancouver Convention Center, and thus far there has been no shortage of great presentations.
One of Sunday’s highlights was a talk by Louis James, chief metals and mining investment strategist at Casey Research. Investors who arrived at the show in time for its 8:30 a.m. start got to hear about why James still believes in gold stocks and what some of his current favorites are.
In terms of the former, James said that gold is up about 10.5 percent since November 2014, noting that “there are stocks out there that have doubled in that time.” He explained, “that is the leverage stocks offer to the underlying commodities, and that is the reason why most of us are speculators in this business.”

Continuing, he emphasized that there are stocks investors “can buy that offer legitimate value, objective value today.” But what are those stocks? Without further ado, here are a few that he mentioned:

To close, James also mentioned a few other stocks that he’s keeping an eye on, but believes are a little costly since gold’s recent uptick. They are: Klondex Mines (TSX:KDX), Rio Alto Mining (TSX:RIO,NYSE:RIOM) and Pretium Resources (TSX:PVG,NYSE:PVG).
Stay tuned for a video interview with Louis James.