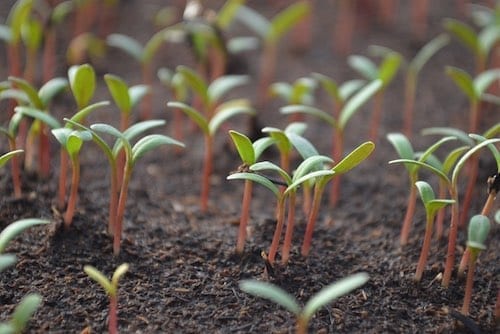 Mazumdar said that with M&A activity dying down in the gold space, investors should keep an eye out as majors look to divest projects.

The next big thing to watch after the slew of mega mergers and acquisitions in the gold space earlier this year is divestment, according to Joe Mazumdar of Exploration Insights.

“There’s less to merge on the mega side, so now what we’re going to see is the consequences of the mega mergers and the commitments and divestitures to reduce the combined debt,” he said, adding that Newmont Mining (TSX:NGT,NYSE:NEM) has promised up to a billion and a half dollars in divestments.

“We’re going to see a lot of those divestments over the next six to 12 months, or we’re already seeing it,” Mazumdar noted at the Sprott Natural Resource Symposium in Vancouver.

“That’s going to put pressure on junior developers that are trying to bring new assets into the market, because many companies will look at what the majors are offering on permitted, potentially operating assets already, and that will compete with the ones that are out there in terms of single asset junior developers,” he explained.

Mazumdar also said a new trend to watch in the gold space is Australian miners coming to the Americas.

“I think on their side, they’re seeing a lot of geopolitical risk in a lot of countries they try to grow in, whether it’s the Philippines or Indonesia or Papua New Guinea, and now they’re trying to come into the Americas again.

“They’ve done it before, but now it seems like more of a commitment.”

Watch the interview above for more from Mazumdar on companies that are doing well and how investors can find success in 2019. Our full playlist for the Sprott event can be found on YouTube.

2 responses to “VIDEO — Joe Mazumdar: Watch for Consequences of M&A in Gold”