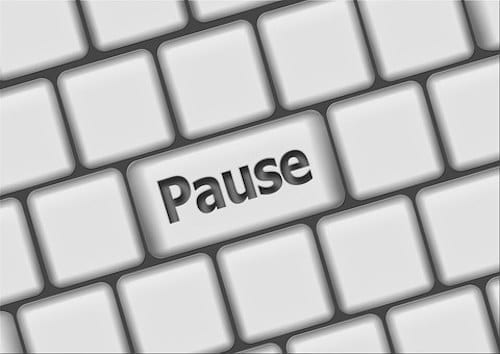 Gold continued to rise on Thursday (January 31), following the US Federal Reserve’s announcement that it would be pausing its monetary tightening cycle, causing the US dollar to dip and placing the yellow metal on track for its fourth consecutive monthly gain.

Following two days of meetings, the Federal Reserve held interest rates steady on Wednesday (January 30), noting that it would be “patient” before making any other decisions and revealed that the idea of further rate increments had “weakened” in recent weeks.

“The market liked what they heard from the Fed, as both the broader market and gold spiked on what were interpreted as dovish statements,” Brian Leni, founder of Junior Stock Review, told the Investing News Network.

“There’s plenty of reason to still look at gold as a means to have some protection,” added Ole Hansen, analyst at Saxo Bank.

The yellow metal tends to climb when lower interest rates are expected, as bullion becomes cheaper to hold in the aftermath. Paired with the current volatile geopolitical landscape, investors interest has returned to the yellow metal as they are seeking it out as a safe haven in the markets.

The Fed’s cautious statement caused the dollar index, which measures the greenback against a basket of currencies, to drop but also sent world stocks to their best January on record, cooling some of the yellow metal’s rally.

“I remain bullish on precious metals, specifically gold, as I believe we’re in for continued volatility in 2019, especially as we move toward March’s rate hike decision,” Leni noted.

For its part, silver also made upward movements following the Fed’s announcement, finally breaking through the US$16 per ounce barrier.

Andrew Hecht, author of the weekly Hecht Commodity Report, believes that it is only a matter of time before the white metal’s prices move significantly higher and sees the US$16 an ounce as a signal that there may now be a move to the next major resistance level at US$17.30 an ounce.

“I like what gold’s set up and what it’s telling me about silver,” Hecht noted, adding,“[g]old broke out to the upside and I think it’s only a matter of time before silver follows. The more bid-up gold gets the better silver will do.”

Looking ahead, investors will now turn their attention back to the US-China trade talks which began on Wednesday. Investors are growing concerned that Washington’s criminal charges against Chinese company Huawei (SZSE:002502) and its chief financial officer could harm the talks.

If the two sides do not reach a deal soon, Washington has threatened that it will more than double tariffs on Chinese goods as of March 2.