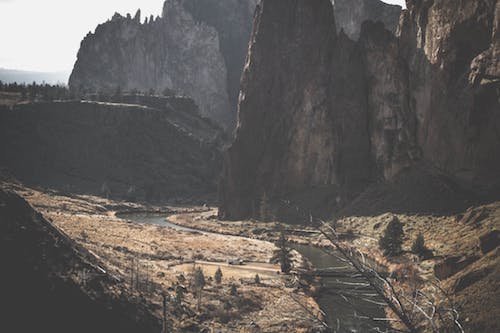 South African miner Gold Fields announced its Q1 2018 results, reporting a drop in production and ongoing issues at its problematic South Deep mine.

South Deep is the company’s last South African asset, and it has experienced a string of operational obstacles in a tough geological setting. In 2017, South Deep saw a loss of US$27 million, and the downfall has continued into 2018.

The mine, which is located west of Johannesburg, has persistently missed targets set by the company, causing Chief Executive Nick Holland to state that Gold Fields will consider undefined “alternatives” if losses are not halted.

The top gold producer added that seasonal holidays and labor restructuring had an impact on production, and output was also reduced from a change in shift arrangements. The change was originally supposed to lift productivity but had an adverse effect instead.

“Although necessary to create a platform for sustainable and consistent performance, these changes have inevitably created workforce uncertainty and a disruption of operations,” the company noted.