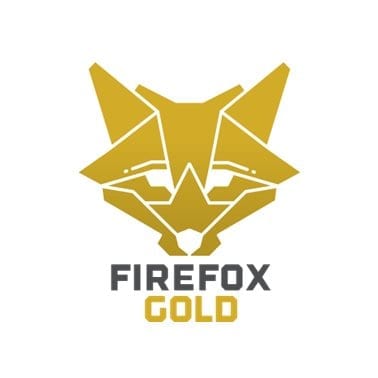 FireFox Gold Corp. (TSXV:FFOX, FSE:A2PDU7) (“FireFox” or the “Company”) is pleased to report that it is now trading on the Frankfurt Stock Exchange under the symbol FIY (WKN A2PDU7).

FireFox President and CEO Carl Löfberg commented: “As a European-focused company we felt it was important to broaden our market to include a European exchange. We have had excellent response to our marketing so far, and so we expect to see strong trading support in Frankfurt.”

FireFox Gold Corp is listed on the TSX Venture stock exchange under the ticker symbol FFOX. The Company is focused entirely on gold exploration in Finland where it is actively exploring its project portfolio that includes over 130,000 hectares of prospective ground.

Finland is one of the top mining jurisdictions in the world as indicated by its 1st ranking in the 2017 Fraser Institute Survey of Mining Companies. Having a strong mining law and long mining tradition, Finland remains under-explored for gold. Recent exploration results in the country have highlighted its prospectivity, and FireFox is proud to have a Finland based CEO and technical team.