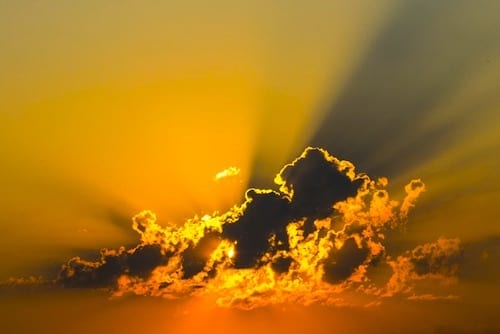 Equinox Gold is roughly halfway towards having the assets it needs to produce a million ounces of gold per year, according to its CEO.

Equinox Gold (TSXV:EQX,OTC Pink:EQXFF) is a company that’s on the move, according to its CEO, Christian Milau, who in an interview with the Investing News Network (INN) said that the company has plans to produce 1 million ounces of gold per year.

“The goal for us is to build a million ounce gold producer with four to six assets over time. We’ve got a great start, we’ve kind of got half of that in the portfolio (and) we need to go and find another couple of assets,” he said at the Sprott Natural Resource Symposium.

Equinox currently has three assets on the go, with two mines producing gold and a third — Castle Mountain in California — nearing completion.

Milau talked at length about the close relationship Equinox has with Ross Beaty, who has over a dozen successful businesses behind him. Beaty became a significant investor in Equinox in 2017, and has become chairman of the company since.

“Ross is a classic contrarian investor,” said Milau. “When everyone else hates this part of the resource sector he’s piling in, he’s investing ahead of other people … We were looking for assets when no one else was looking.”

Milau explained that Beaty’s style and the goals of Equinox meshed together well, and that, when the gold price was down, it was easier to find assets, but harder to find the financing necessary to buy them — so Beaty helped set the company on its course.

Analysts at Raymond James this week said that Equinox is set for a strong second half of 2019, noting that its producing assets have revised guidances, and the company is carrying out significant exploration at its other assets, which is helping its market valuation.

Watch the full interview above for more: Milau also talked about the gold price and the future of Equinox going forward. Our full playlist for the Sprott event can be found on YouTube.