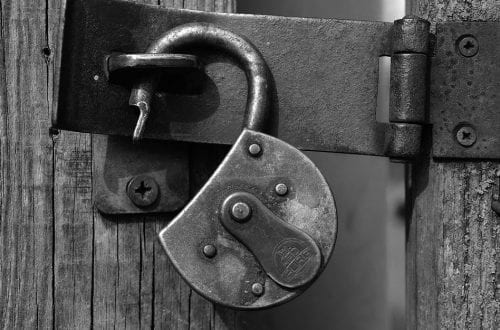 Columbus has issued a press release stating that there is no ban on cyanide in gold from the EU, and therefore nothing stopping the company from using the chemical at its Montagne d’Or project.

Following inquiries from shareholders and stakeholders over cyanide use in gold being banned by the European Union (EU), Columbus Gold (TSX:CGT,OTCQX:CGTFF) has clarified that there is currently no EU ban on the chemical.

On Tuesday (November 21), the miner issued a press release stating that there is nothing stopping it from using cyanide at its Montagne d’Or gold project in French Guinea.

“The International Cyanide Management Institute (ICMI) announced on November 1, 2018, that it accepted the application of Columbus to become a signatory to the Cyanide Code,” the company noted.

By becoming a signatory, the miner has committed to following the cyanide code’s principles and implementing its standards of practise.

Additionally, the company has agreed to have a verification audit of operations listed for certification conducted by independent third-party auditors within one year from first delivery of cyanide at the listed operations, and every three years thereafter.

Columbus revealed that cyanide mineral-processing technologies for gold and silver extraction are used in mines in a number of EU member countries, including Finland, Sweden, Bulgaria, Ireland, Spain and Greece.

It also noted that a ban on the use of the chemical has been rejected two times already. The ban was originally proposed to European Parliament in 2010, but never came to fruition. A proposed resolution for a ban on cyanide was reintroduced in March 2017, but that too was rejected.

“After an in-depth analysis of the issue, the European Commission considers that a general ban of cyanide in mining activities is not justified from environmental and health point of views,” the EU stated in 2010.

Columbus has a 45-percent stake in the Montagne d’Or Gold deposit, which has proven and probable reserves of 2.75 million ounces gold.

The company conducted a bankable feasibility study in March 2017, revealing an open-pit mining operation with average annual gold production of 237,000 ounces over the first 10 years of life.

The ounces of gold represent an average grade of 1.73 grams per tonne, resulting in an average all-in sustaining cost of US$749 per ounce.