The Final Frontier: Planetary Resources Looks to Space for Minerals 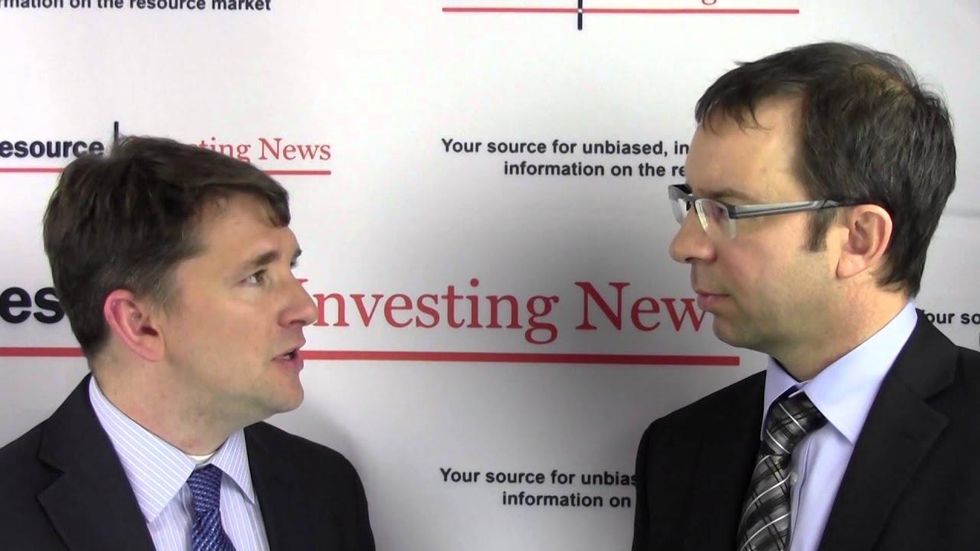 As a race we have learned that in life, there are endless possibilities. When we relate that sentiment to mining, the result could seem a little bleak given that the world’s resources are finite. However, there is a new mining company on the scene that is taking mining to a whole new level: space.
At the recent Vancouver Resource Investment Conference, Planetary Resources’ Chris Lewicki spoke about his company’s foray into the final frontier of asteroid mining. While still in its infancy, Lewicki says his company, whose high-profile backers include James Cameron, Larry Page and Richard Branson, is looking at identifying asteroids and eventually extracting minerals and water from them for transport back to earth.
Lewicki explains that the Seattle-based private company is open to going public, also noting that he sees “space resources” as a tremendous growth opportunity for investors.

Editorial Disclosure: The Investing News Network does not guarantee the accuracy or thoroughness of the information reported in the interviews it conducts. The opinions expressed in these interviews do not reflect the opinions of the Investing News Network and do not constitute investment advice. All readers are encouraged to perform their own due diligence.
planetary resources vancouver Resource Investing
Featured
Resource Investing