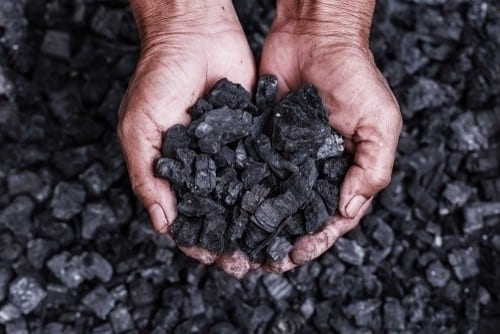 While coal exports out of Australia hit a new high, Germany has officially closed the country’s last black coal mine.

While coal exports out of Australia hit a new high, Germany has officially closed its last black coal mine, ending 200 years of production.

A report recently released from the Queensland Treasury indicates coal exports are responsible for driving the domestic economy into an AU$7.1 billion surplus.

Chinese demand for the Australian energy fuel has steadily grown over the last 12 months driven by the Asian nation’s stricter regulations around pollution and the steel manufacturing sector.

“The outlook for Queensland remains strong, as growth in our major trading partners continues to outpace global growth,” Ian Macfarlane, CEO of the Queensland Resource Council, said in a statement.

“Queensland is supplying the building blocks of economic growth to the fast growing economies who are our regional neighbors.”

While Australia is doubling down on its coal exports, Germany has officially and symbolically closed the last black coal mine in the country. The last piece of black coal ever mined in the country was sent to German President Frank-Walter Steinmeier as an emblematic gesture.

Germany is struggling to get its emissions in line with other EU countries. The closure of this black coal mine is a step in the right direction, but the country still has massive reserves in open pit mines of the lighter lignite coal, which is less efficient than its darker counterpart.

Despite the vast coal reserves, Germany does have a targeted goal to phase out all coal use and production by 2038. In the meantime, German Finance Minister Olaf Scholz has pledged to provide 240 million euros in aid and assistance to the four states that will be impacted by the decision.

Global coal demand is expected to steadily edge higher into 2023 while a number of nations around the world grapple with how to curtail their dependence on non-renewable resources for energy production.