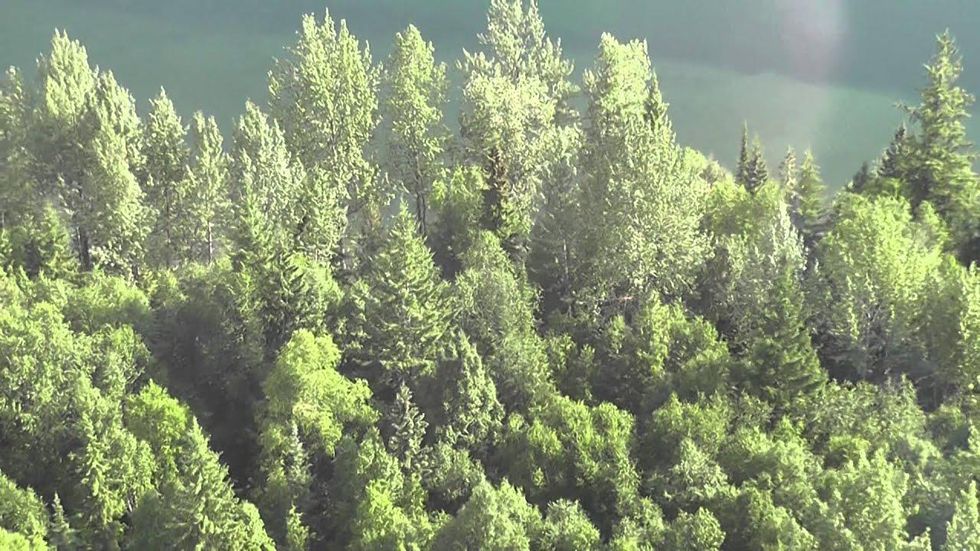 The company’s share price has plummeted a whopping 42 percent since the incident, the cause of which is still unknown. In what’s being described as a “massive environmental disaster,” the tailings storage facility at Imperial Metals’ (TSX:III) British Columbia-based Mount Polley copper–gold mine was breached yesterday morning, releasing water and tailings into the surrounding area.

The breach has since been stabilized and the mine put on care and maintenance, but that hasn’t saved the company’s share price. It’s plummeted a massive 42 percent since the incident, dropping from $16.80 at close of day Friday to the current $9.70.

Thus far, Imperial has been tight lipped about the situation. Though it’s said that “[t]he tailings are alkaline with an average ph of 8.5 and are not acid generating,” it maintains that the “[e]xact quantities of water and tailings discharged have yet to be determined.” The cause of the breach is also “unknown at this time,” said Imperial, adding that the tailings dam “is an independently engineered structure that operated within design limits and specifications” and that “[m]onitoring instruments and onsite personnel had no indication of an impending breach.”

That said, the National Post states that concerns were raised about the tailings pond as far back as 2009, when Imperial applied for a permit to discharge effluent into Hazeltine Creek. Later, in 2011, Brian Olding and Associates, an environmental consulting firm, submitted a detailed report on the pond to BC’s Ministry of Environment. Olding told the news outlet the permit was contingent on a review of his firm’s report by the environment minister, but he “last spoke with the minister a year ago about the matter.”

Though Imperial isn’t saying much, there’s been plenty of discussion from other parties about what the breach means for the surrounding area. CBC News reported yesterday that the breach triggered a “complete water ban affecting about 300 local residents,” also noting that while initially the only waterways affected by the ban were Quesnel Lake, Polley Lake, Hazeltine Creek and Cariboo Creek, eventually “the entire Quesnel and Cariboo river systems right up to the salmon-bearing Fraser River” were included.

The concern is that effluent from copper-gold mines like Mount Polley “can include harmful chemicals such as arsenic, mercury, and sulphur,” though luckily no one seems to have been harmed by drinking water in the affected area. According to Canada’s National Pollutant Release Inventory, Imperial disposed of the following metals on site in 2013:

Flooding, of course, is another big concern. Imperial has said that it has caused “no loss of life or injury,” but unfortunately that doesn’t mean it’s been without impact. Indeed, the extent of the damage caused by flooding is clearly visible in the YouTube video below, posted yesterday by the Cariboo Regional District.

For investors, the event is a potent reminder of just how important environmental safeguards are in the mining world. Though gaining environmental approval can be a tough process — one that’s perhaps now likely to get tougher, at least in BC — it’s certainly necessary given the environmental damage and monetary loss that can occur if disaster strikes.

It’s also a reminder that doing due diligence is a constant process, not just a one-time event — even if a company gains environmental approval initially, it’s important for investors to watch for signs of continued awareness about environmental standards.