Russia’s Buyout of Uranium One Positive Signal for Uranium Market 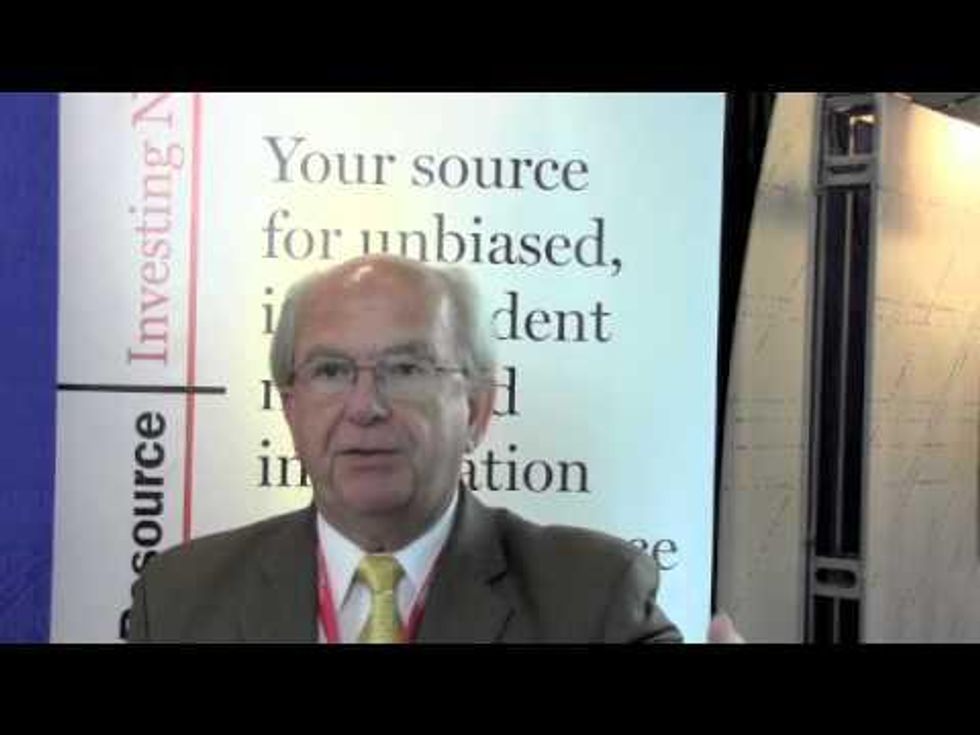 The ARMZ-Uranium One deal is yet another positive signal that industry heavies know the uranium market is at a bottom and the time is ripe for picking up assets.

Atomredmetzoloto’s (ARMZ) recent buyout of Uranium One (TSX:UUU) is the latest strategic move in Russia’s quest to dominate the world’s energy markets. The world’s largest producer of crude oil and second-largest producer of natural gas, Russia also holds demi-god status in the nuclear power industry and has aggressively been staking out a position in the uranium industry.

In 2010, ARMZ acquired a 51.4-percent majority stake in the Canada-based producer, which holds projects in Kazakhstan, Australia and the US. Earlier this month, the Russian company offered $1.3 billion to buy up the remaining shares; it plans to take the uranium miner private.

Investors have been hitting the message boards to share their thoughts on the deal, with many decrying what they view as too low a price at a time when most feel that the uranium market is at the precipice of an upswing. For others, the deal is yet another positive signal that industry heavies like Russia’s ARMZ know we’re at a bottom and the time is ripe for picking up assets at bargain prices.

“The whole sector is currently undervalued, and the timing by ARMZ is exceptional as they are buying assets at the bottom of the market,” Marin Katusa, chief energy investment strategist at Casey Research, explained to Uranium Investing News in an interview.

“It’s a smart move by the Russians in my view,” Mark Lackey, executive vice president of CHF Investor Relations, told Uranium Investing News. “They’ve determined by looking at the market conditions that uranium prices will go higher and right now is a very good time for acquiring assets.”

Lackey, a former senior manager of commodities at the Bank of Montreal, sees the uranium spot price reaching $65 per pound U3O8 by the end of this year and expects more consolidation in the uranium sector in 2013 and beyond. “Companies are beginning to make M&A moves; for example, Denison Mines’ (TSX:DML,AMEX:DNN) recent acquisition of Fission Energy (TSXV:FIS).”

Denison plans to spin out a number of Fission’s assets into a new company, including its 50-percent interest in the Athabasca Basin-based Patterson Lake South property. Alpha Minerals (TSXV:AMW) is the joint venture partner on the project. The move follows Energy Fuels’ (TSX:EFR) acquisition of Denison’s US-based assets, including the White Mesa mill in Utah.

US in dire need of strengthening its domestic uranium industry

Russia and Uranium One, whose Willow Creek mine in Wyoming began producing in 2012, have made assurances that no uranium produced at the mine will be exported to Russia “or any other country that may not share US interests,” The Casper Star-Tribune reported. However, the idea of the US’ Cold War foe having full control of a uranium mine on US soil is bound to irk those concerned about the nation’s national security and energy independence.

Uranium Investing News asked Katusa if the negative perception of Russian influence over US energy resources will benefit US-based uranium miners. “Yes. It is of great importance to national energy security for the US to increase domestic production of uranium. The US is completely dependant on Russian uranium, more so than on foreign oil,” he explained. “The US imports 90 percent of its total annual uranium consumption. Currently, 20 percent of base load electricity in the US is generated via nuclear energy and nearly half of that is generated from Russian uranium, meaning almost one in every 10 homes in the US uses Russian uranium to provide their electricity. This must change for the US not to be exposed to such a national energy security risk.”

Virginia General Assembly to vote this week on mining ban

If the US is to truly gain energy independence, it will have to invest more in building up its domestic uranium mining industry. But while the Obama administration has been politically and financially supportive of nuclear power development in the US, “they have been very quiet on uranium mining,” said Tom Drolet, principal of energy consulting firm Drolet & Associates Energy Services, in a recent interview with Andrew Topf, the Investing News Network’s senior editor.

When asked, as part of a September 2012 study prepared for the Nuclear Energy Institute, if they favor the use of nuclear energy in the US energy mix, two-thirds of American respondents indicated that they do. Yet because of the social and environmental impacts of oversights and limited regulation of the industry during the 1950s, mining of the nuclear fuel in the US is a politically contentious issue in some states.

“Today’s conventional uranium mills and in situ recovery (ISR) facilities are operating safely and in a manner that is protective of the environment,” according to the US Nuclear Regulatory Commission’s (NRC) website. The NRC coordinates with state and tribal governments, as well as other federal agencies, to regulate these facilities and provide “technical support and guidance to those Agreement States that have authority over uranium recovery activities.”

However, many Americans still take a NIMBY approach when it comes to uranium mining — making it a thorny political issue for even the most seasoned politicians.

State legislators in Virginia are weighing in on the debate this week as they vote on two bills that, if passed, will effectively end the 31-year moratorium on uranium mining in the state. Lifting the ban would allow Virginia Uranium, a subsidiary of Virginia Energy Resources (TSXV:VUI), to advance its Coles Hill project to the permitting stage.

The Investing News Network’s Andrew Topf asked Drolet for his insight on how long the Coles Hill permitting process might take if the ban is indeed lifted. “They [Virginia Uranium] are so enthusiastic about getting this mining going that I think you’ll see the permitting documentation filed very quickly — and by that I mean weeks to months. But then there’s the hearing process that gets triggered because of that.” The permitting process may take years, in his opinion, as the project faces opposition from those concerned with the potential environmental hazards.

Outlook bright for US uranium companies

Most analysts that the Investing News Network has spoken to are highly bullish on the uranium sector as a whole and see a lot of investment opportunity — especially in the US. Katusa believes we will see a resurgence in US-based uranium mining companies. “There are many significant US uranium assets, and the infrastructure is in place. This is a very strategic investment opportunity currently presenting itself. This is all shaping up to be very bullish for low-cost and near-term producers in the United States,” he said.

Mark Lackey agrees. “I think there are great opportunities in places like Wyoming and New Mexico. Yes, the grades may be low, but the tonnage is high and the costs are good. The infrastructure is there, and you can permit in those states quite easily. I think some of the companies situated in those states have some interesting potential. I think Americans would like to have their uranium coming from Canada or the United States.”

Uranium Miners Grapple with Environmental Roadblocks in the United States