Fission 3.0 (TSXV:FUU; OTCQB: FISOF; FSE:2F3A) has launched its campaign on the Investing News Network. Fission 3.0 is a leading uranium project generator with a portfolio of properties in the Athabasca Basin in Saskatchewan, which has produced grades anywhere from 10 to 20 times higher than the global average at nearly two percent U3O8.

The company is led by CEO Dev Randhawa and COO Ross McElroy, who have been instrumental in the discovery and development of a number of significant uranium projects, including Fission Uranium’s Triple R deposit. 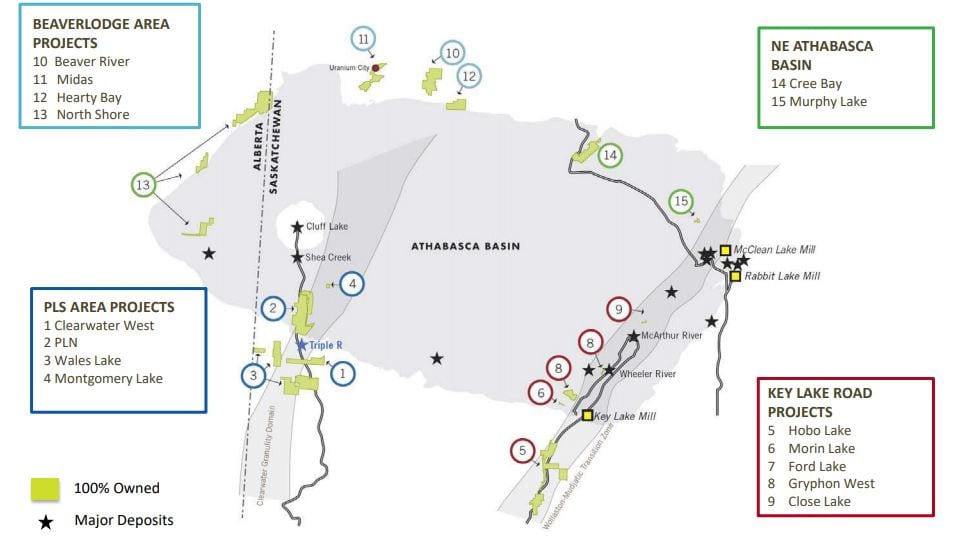