Baselode Energy (TSXV:FIND) has launched its campaign on the Investing News Network.

Baselode Energy (TSXV:FIND) has launched its campaign on the Investing News Network. Baselode Energy is focused on exploring for basement-hosted deposits outside of the traditional “unconformity-controlled”-type uranium deposits.

The company’s unique strategy and exploration model, Athabasca 2.0, is to explore overlooked and easily accessible basement rocks with little to no sandstone cover along deep structural corridors that host known high-grade uranium deposits. Baselode Energy’s 100 percent owned Shadow project covers one of these corridors along the Virgin River Shear Zone, which was recently confirmed by an airborne magneto-telluric survey.

Led by renowned uranium geologist James Sykes, Baselode Energy has a solid management team made up of individuals with technical and capital markets experience. 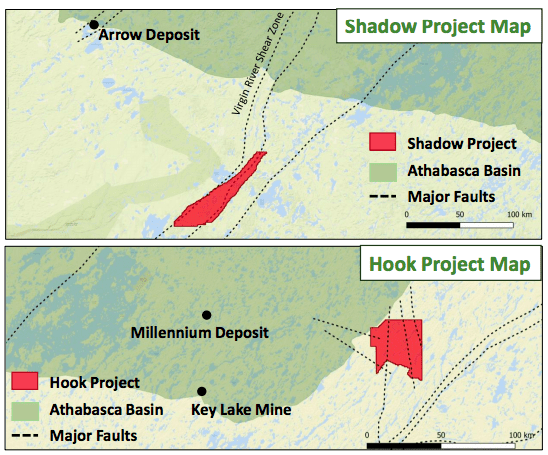