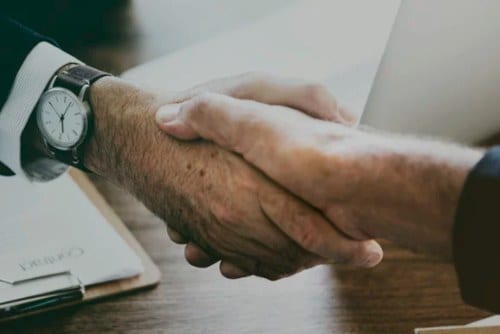 International oil producer BHP Billiton (ASX:BHP,LSE:BLT,NYSE:BBL) has entered into a US$10.5-billion deal to sell a majority of its onshore US assets to BP (LSE:BP, NYSE:BP).

The multi-billion dollar deal is the largest of its kind since 1999 for English energy company BP.

The deal, which encompasses BHP’s entire Eagle Ford, Haynesville, Permian and Fayetteville onshore US oil and gas assets, allows the Anglo-Australian producer to focus its attention offshore. While on the other hand, the multisite purchase bolsters BP’s US portfolio.

“This is a major upgrade for one of BP’s key upstream regions, giving us some of the best acreage in some of the best basins in the onshore US,” Bernard Looney, BP’s upstream chief executive said in the release. “This will increase our target for free cash flow from the upstream by US$1 billion, to US$14-15 billion in 2021.”

The Eagle Ford, Haynesville and Permian fields are comprised of roughly 526,000 net acres, which supply oil, gas and natural gas liquids throughout the US via pipelines. International orders of processed condensate are also exported from the properties.

Together the three assets produced 58.8 million barrels of oil equivalent (boe) during the 2018 financial year.

Fayetteville, the other property included in the deal, produced 13.3 million barrels of oil equivalent or 79.9 billion cubic feet of gas during the same period.

According to BP’s estimates, the deal will add 190,000 boe per day of production and 4.6 billion boe discovered resources to its onshore US portfolio.

While BP seems thrilled with its acquisition, many believe BHP got the better end of the deal. The company first announced it would be looking to divest the properties last year. At the time, insiders saw the company getting US$6.5 billion for the package.

However, as the Permian basin became one of the most sought after global oil patches over recent months, the value of the assets grew.

BP was among the long list of oil and gas producers which had contacted BHP in regards to acquiring the resources.

“The sale of our onshore US assets is consistent with our long-term plan to continue to simplify and strengthen our portfolio to generate shareholder value and returns for decades to come,” added BHP’s CEO, Andrew Mackenzie.

The deal is expected to be completed by the end of October 2018.