Chief Economist David Rosenberg of Gluskin Sheff and Associates Inc. believes market fundamentals support oil at $85-$95 a barrel, a view shared by Richard D. Soultanian of NUS Consulting Group, commenting that “The market is pricing in a lot of risk and a lot of fear right now”. 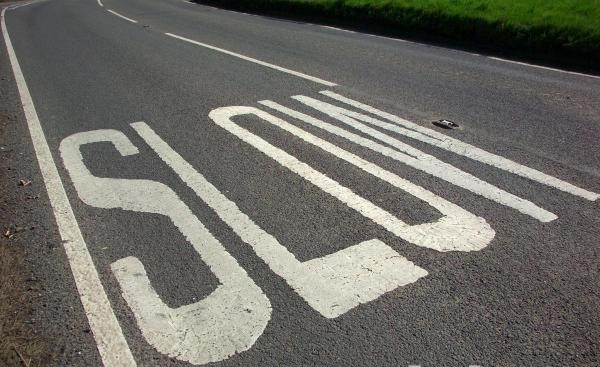 The sharp rise in the price of oil since the beginning of the year is increasingly attracting the interest of investors, who are eyeing a 19 percent rise in the price of West Texas Intermediate (WTI) light sweet crude oil over the past three months. Prices have been creeping upwards for the better part of two years after the collapse of commodity prices in the second half of 2008, as the global economy has emerged from the recession that triggered the drop. WTI front-month futures contracts are now trading at over $110 a barrel for the first time in two and a half years, and with ongoing turmoil in the Middle East and North Africa, Japan’s post-tsunami recovery, and the upcoming elections in Nigeria, there appears to be enough to warrant speculation that prices will push even higher.

Some analysts have urged caution, however, drawing parallels to the commodities bubble during the first half of 2008 that subsequently burst and saw oil prices shed over $100 per barrel in the span of six months. Few, if any, are suggesting a similar bottoming out for crude this time round, but it has been noted that market fundamentals currently do not support a further spike, yet alone prices of over $110 a barrel being sustainable for the long-term. Chief Economist David Rosenberg of wealth management firm Gluskin Sheff and Associates Inc. believes oil has support at $85-$95 a barrel, a view shared by Richard D. Soultanian of energy cost management firm NUS Consulting Group, commenting that “The market is pricing in a lot of risk and a lot of fear right now.”

Undoubtedly, events across the globe since the turn of the year have had a degree of impact on oil market fundamentals. Exports of light sweet crude from Libya, normally 1.5 million barrels per day and accounting for roughly 2 percent of global consumption have all but ceased since the outbreak of hostilities eight weeks ago. Supply of the high-quality grade may also be curbed by unrest in the run-up to elections later this week in Nigeria, which produces 2.4 million barrels a day, 40 percent of which is exported to the United States. Demand-side factors such as increasing energy consumption in emerging economies, and to a lesser extent a likely increase in the need for petroleum products as Japan recovers in the wake of last month’s devastating tsunami have also weighed on markets.

These recent developments, some analysts counter, need to be considered along with figures that suggest that oil markets are still adequately supplied. The EIA announced oil inventories in the United States rose by nearly 3 million barrels to just under 356 million barrels for the week ending April 1, and have increased during 10 of the past 11 weeks. Saudi Arabia has also stated that they are ready to step up production by the 3.5 million barrels per day they hold in spare capacity if needed to compensate for supply disruptions or an increase in demand. Markets will remain sensitive to a slim margin of spare capacity, particular if political unrest spreads to Saudi Arabia or Kuwait, but this should ease with post-election stability in Nigeria and if and when the current situation normalizes in Libya.

Tim Guinness, manager of the Guinness Global Energy Fund, while not completely ruling out a short-term spike in oil prices if further supply disruptions emerge, has also stated that “We would expect oil to be back down below $100 a barrel within the next six to twelve months.”

So long as oil prices do remain high and rising, however, drilling and energy service firms that own, operate and supply rigs look set to do well in the short term as oil firms ramp up exploration and production to capitalize on better profit margins. Investment banking group Macquarie Capital has highlighted the US drilling companies Nabors Industries Ltd. (NYSE:NBR), Helmerich & Payne Inc. (NYSE:HP), and Patterson-UTI Energy Inc. (NASDAQ:PTEN), as being well-positioned to benefit in the near future, along with more diversified oil service companies such as Halliburton Co. (NYSE:HAL), Baker Hughes Inc. (NYSE:BHI), Schlumberger Ltd. (NYSE:SLB), and Complete Production Services Inc. (NYSE:CPX).