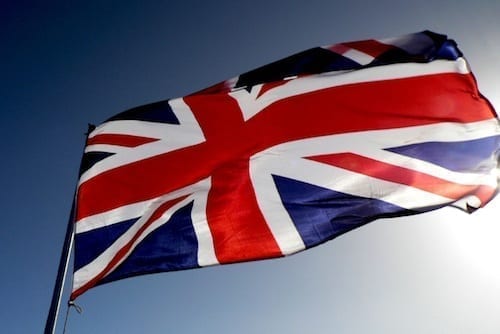 Wolf Minerals has secured an additional GBP 2 million to fund the production ramp up for the Drakelands open-pit mine at its Hemerdon tungsten-tin project in Devon, Southwest England.

Wolf Minerals (ASX:WLF,LSE:WLFE) has secured an additional GBP 2 million to fund the production ramp up for the Drakelands open pit mine at the company’s Hemerdon tungsten and tin project in Devon, Southwest England.

In what has become a literal money pit for the specialty metals miner, Wolf was forced to increase its existing bridge loan with its senior lenders, from GBP 65 million to GBP 69 million in order to fund the new production goals.

While Wolf has bought itself some time and secured its short-term future with the increased loan, the long-term still looks uncertain as the company initiates a major financial review.

The original bridge facility loan was arranged in October 2017 and totalled GBP 5 million, an additional subordinated loan in the aggregate amount of GBP 20 million was issued in February of this year. Currently Wolf has GBP 65 million in outstanding subordinated loans.

The new priority bridge loan will be offered in two separate instalments. The first GBP 2-million tranche is expected sometime in July. If the tungsten producer is able to meet the conditions outlined in the agreement it will be able to access two further instalments of GBP 1-million each in August of this year.

Wolf may also have the option of accessing up to GBP 1.7 million of a GBP 9.5 million cash balance earmarked for the creation of a noise and vibration management plan.

“As we drive further operating improvements towards self-sustaining cash flows and convert value adding opportunities, such as ore pre-processing, these financing arrangements provide additional flexibility to prepare for our future as a significant contributor in the tungsten market,” Richard Lucas, Wolf’s managing director said in a press release.

He continued: “The support we receive from each of our key project stakeholders is fundamental to the long-term success of Wolf and we recognize their shared vision of a secure, long term source of tungsten in the UK.”

According to Wolf, The Drakelands mine contains one of the Western world’s largest tungsten and tin resources. When the project reaches full potential it will provide a secure supply of tungsten for the global market.

Wolf’s shares were placed under a trading halt earlier this week. Shares were down more than 30 percent the last day of trading (July 30), sitting at AU$0.034.