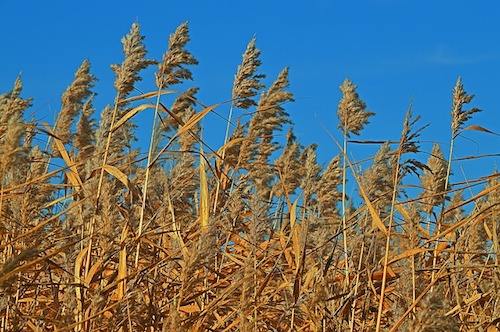 The company says the Alces Lake rare earths system could be more extensive than previously indicated by earlier work on the property.

The discovery of the additional zones was made during an ongoing summer exploration program at the site. According to the company, Alces Lake is approximately 1,518 hectares in size, and encompasses some of the highest-grade total and critical REE mineralization in the world.

Mineralization is hosted within seven broad surface showings that remain open in all directions. The two newly unearthed zones have been dubbed the Charles and the Bell zones.

“We are very excited with the identification of these new zones of REE mineralization which contain high levels of radioactivity and visible monazite,” said James Sykes, Appia’s vice president of exploration and development, in a release on Wednesday (June 27).

He added, “[t]he most recent results from the Charles and Bell zones confirm our belief that the Alces Lake REE system is more extensive than previously indicated from the results of our earlier work.”

While the initial results of the summer drill program have been promising, Sykes pointed out that more thorough exploration could upgrade the target.

He explained, “[m]ost of the Charles and Bell zones remain hidden from view beneath the overburden. Phase One of the program, consisting mainly of trenching and overburden stripping, is actively underway and will be fundamental to discovering and delineating additional REE-rich zones.”

As phase one draws to a close, Appia will begin gearing up for phase two, which will commence in late July. The second phase of exploration will primarily consist of exploratory diamond drilling. The company expects to have an inferred mineral resource estimate by the end of this year.