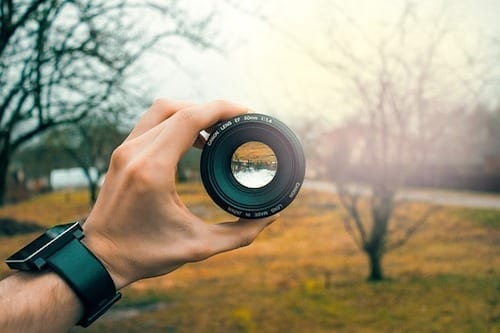 The company is looking at ways to fast track the development of its Winchester magnesium carbonate deposit in Western Australia.

Australia’s Korab Resources (ASX:KOR) announced on Tuesday (April 17) that it plans to fast track the development of its Winchester magnesium carbonate deposit.

The company released a feasibility study for the Northern Territory-based deposit in March, and said at the end of the month that it would be reviewing its operations in Western Australia and Ukraine with the aim of focusing on Winchester.

Korab said at the time that the goal of the review would be “a potential divestment of the other projects to allow Korab to concentrate on the Winchester magnesium carbonate deposit and the related mineral assets in the Northern Territory.” The company said it would look to sell or joint venture the projects.

Since then, Korab has entered into discussions with “multiple interested parties” regarding the sale of its Bobrikovo gold–silver mine, the sale of its Pilbara conglomerate assets and the sale or joint venture of its Mount Elephant project.

The firm has now also decided to review its Geolsec phosphate project in the Northern Territory; it may sublease the quarry to another operator while retaining ownership of the project and its mining lease.

According to Tuesday’s press release, Korab is also looking at making additions to its technical team, again with the intent of moving development and operations forward at Winchester.

Last month’s feasibility study for Winchester shows that the property is capable of operating at a run-of-mine capacity of 375,000 to 1 million tonnes per year, producing 300,000 tonnes of coarse saleable magnesite annually at the 375,000-tonne level and 800,000 tonnes at the 1-million-tonne level.

See our exclusive index of Magnesium companies on the move
EXPLORE