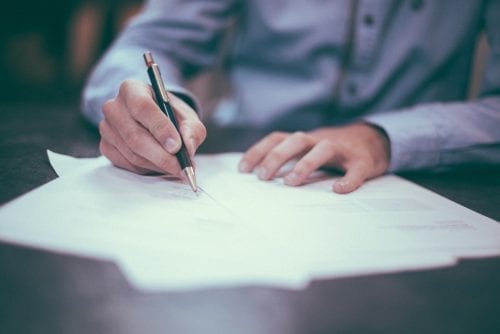 Top lithium producer Tianqi bought 2.65 million of Nutrien’s A-shares for US$65 each, a 12-percent premium over SQM’s closing price on Wednesday (May 16).

“This is an attractive investment for Tianqi Lithium which fits well within our existing business strategy,” Vivian Wu, president of Tianqi Lithium, said in a statement. “Tianqi Lithium’s shareholders will greatly benefit from this transaction given SQM’s long-term stable financial returns and steady dividends.”

The deal will not only expand Tianqi’s assets, which also include a 51-percent interest in the Greenbushes mine in Australia, but also Asia’s influence over the lithium market. Demand for lithium, a key element in electric car batteries, is expected to surge in the coming decades.

“The Tianqi purchase of a significant interest in SQM demonstrates how the lithium world is changing,” lithium expert Joe Lowry told the Investing News Network.

“China-based Tianqi and Ganfeng are now well-established ‘Big 4’ producers with ownership of resources, global footprints and strong alliances. They are no longer just converters. Expect more change in the ‘Big 4’ landscape in the coming year,” he added.

Also commenting on the news, Benchmark Mineral Intelligence senior analyst Andrew Miller said the deal shows once again the commitment of Chinese companies to lock in their supply chains and will likely help SQM protect against any further issues with the Chilean government in the longer-term.

“[The deal] will likely see SQM reaffirm commitments to Chilean expansions and will give Tianqi even more control of lithium resources and processing capacity as it continues to diversify production outside of China,” he added.

That said, Miller doesn’t think the deal will have an impact in the lithium market in the short-term, but “will have a big influence over where investment is directed longer-term.”

Fertilizer company Nutrien was required to sale its 32-percent stake in SQM as part of regulatory conditions after Canada’s Potash Corporation of Saskatchewan merged with Agrium to form the company.

The fact that Tianqi is not buying the company’s full stake in SQM was likely due to a compromise between Nutrien and the Chilean government to remove any possibility for Tianqi to one day control SQM, BMO Capital Markets analyst Joel Jackson wrote in a note.

Chilean agency Corfo filed a complaint last March to block the sale to Tianqi, claiming it would “gravely distort market competition.” According to the agency, the companies combined would control over 70 percent of the global lithium market.

In response, China warned Chile that blocking the sale could hurt bilateral relations. Earlier this month, China’s trade representative told Reuters he suspected other countries lobbied for Chile to block the sale to Chinese firms.

The sale still needs regulatory and shareholder approval, but is expected to be completed by the last quarter of the year. Nutrien plans to sell its remaining 20.2 million B-shares of SQM in the future.

4 responses to “Tianqi Lithium Buys Minority Stake in SQM for US$4.07 Billion”