Syrah Resources (ASX: SYR) reported that further metallurgical results from its 100% owned Balama Graphite and Vanadium deposit in northern Mozambique showed a 96%+ graphite concentrate can be achieved through simple flotation.

Highlights:
Metallurgical testwork conducted by Syrah and testing by potential customers on Balama graphite consistently show that a 96%+ (and generally 97-98% concentrate) can be achieved through simple
flotation.

As noted in announcement of 20/8/2013, earlier metallurgical testwork showed that the magnetic vanadium bearing minerals can be concentrated to about 5% V2O5 by simple processing of the tailings from the graphite extraction process

Further metallurgical testing shows that the non-magnetic vanadium bearing minerals (dominated by roscoelite) can also be upgraded by 4-5 times to achieve a V2O5 concentrate grade of about 2–2.5% V2O5 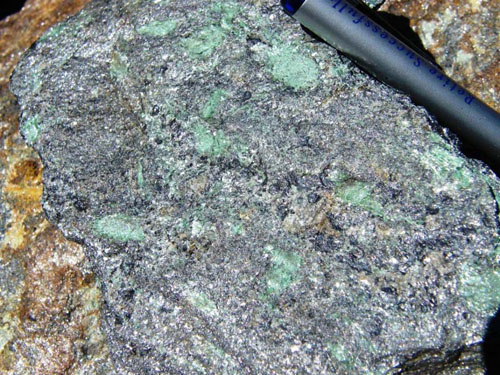