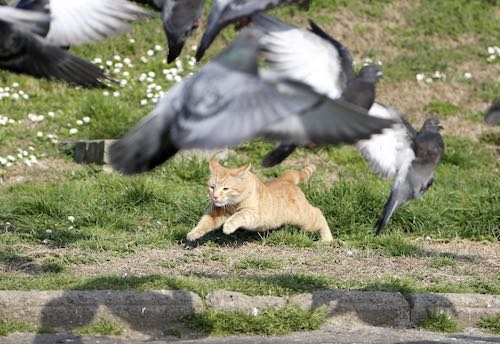 The cobalt market will change considerably with the upcoming closure of the Mutanda mine limiting production, says Caspar Rawles.

This week’s announced closure of the Mutanda copper-cobalt mine in the Democratic Republic of Congo (DRC) is going to significantly shake up the depressed cobalt market, according to Benchmark Mineral Intelligence analyst Caspar Rawles.

“Mine closures at these price levels are nothing new, but Mutanda is a significant mine in the supply chain and it changes the market outlook considerably,” he told the Investing News Network (INN).

At US$12.85 per pound as of July, cobalt prices are well down from highs seen in early 2018, when the battery metal was valued above US$40 — though Rawles said with the news from the mine’s owner, Glencore (LSE:GLEN), prices are already shifting.

“Prices are likely to rise, and early indications that we have picked up from the market are that they have already started to react,” he said.

Any significant price movement as a result of the Mutanda closure will deter any other closures though, he said.

Rawles also said that the decision to place the Mutanda mine — which is the largest single source of cobalt globally — into care and maintenance at the end of 2019 is likely to help other producers, though the broader market is already steeped in uncertainty.

“It will help prices, which is good from a producer perspective, but it places more uncertainty on the cobalt supply chain,” he said.

“Downstream major consumers, such as automakers, don’t like this supply chain risk and it may only see efforts to reduce cobalt in lithium-ion batteries increase.”

Carmakers around the world have been taking well-publicized steps to secure their cobalt supply as more of them delve into the electric vehicle market. Read about each company’s efforts in INN’s two part series here and here.

On prices, Rawles said he believes that levels have seemingly bottomed out for the mineral, which was previously expected to post a modest rally from rock bottom before staying put at lower values.

“This news may change that as some cobalt refiners/consumers may be concerned about security of supply,” he suggested.