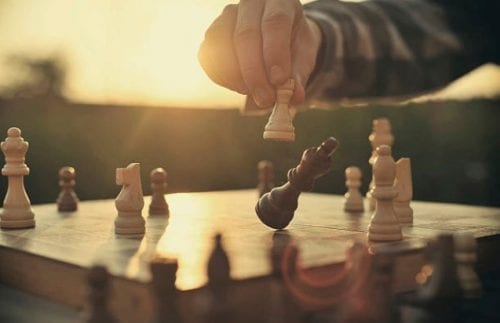 Kamoto is a joint venture between Glencore’s (LSE:GLEN) Katanga Mining, which owns 75 percent, and Gecamines, which owns the remaining 25 percent.

On Tuesday (April 24), the DRC state-owned miner said that Glencore, which owns an 86-percent stake in Katanga, had created a massive debt of about US$9 billion at the joint venture, with annual interest rates reaching as much as 14 percent.

“Through a series of intragroup financial and commercial agreements, the majority shareholders group implemented a policy that resulted in draining, to its own benefit, the treasury and the wealth of the joint company,” Gecamines said in a statement.

The company added that Glencore and its subsidiaries were able to borrow funds far more cheaply than the level at which it lent on to venture.

As a result of the legal proceedings started by Gecamines, Katanga has until a May 8 court hearing to take all the necessary steps to ensure the company can continue to operate under DRC law.

On Sunday (April 22), Katanga Mining addressed the debt issue, saying it had attempted to engage in talks with Gecamines about recapitalizing the Kamoto mine without success.

The company could get another six months to resolve the issue, Katanga said. Its options include forgiving a portion of the debt, which could impact the company’s future cashflow from the project.

Glencore has said Katanga has the potential to become Africa’s largest copper producer and the world’s biggest cobalt producer. The DRC is the top cobalt-producing country, accounting for more than 50 percent of world output.

In 2018, Katanga is expected to produce as much as 39,000 tonnes of cobalt, a key element in electric car batteries, up from 27,400 tonnes last year, as production ramps up after two years of idle operations.

On Tuesday, shares of Katanga Mining rebounded after falling almost 50 percent on Monday (April 23). The company’s share price closed up 23.08 percent in Toronto at C$1.12.