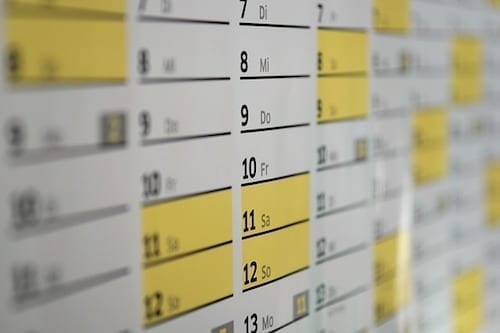 Vedanta Zinc International is facing a five-week shutdown at its zinc refinery in Namibia following a strike by its mining contractor.

Vedanta Zinc International is facing a five-week shutdown at its zinc refinery in Namibia following a strike by its mining contractor, which depleted stocks at the refinery.

According to Reuters, miners were on strike from February 22 to March 6 which affected waste-stripping and ore mining at the asset. A spokesman for the Vedanta Resources (NYSE:VEDL) subsidiary told the outlet that the Skorpion zinc refinery continued to operate during the strike, clearing out ore stocks on hand.

“It has therefore been decided to shut the refinery for a period of five weeks to allow the mine to rebuild adequate stock levels,” the spokesman said.

The company said it would take the shutdown as an opportunity to conduct maintenance as opposed to later on in the year.

“Every effort is being made to ensure that South African customers will not be affected by the temporary suspension, as they will be supplied from current inventory as far as this is possible,” the company said.

The shutdown comes just weeks after the company officially opened its Gamsberg zinc mine in South Africa’s Northern Cape province. The asset’s first phase is expected to produce 4 million tonnes of ore per year from its open pit and 250,000 tonnes of concentrate per year from the concentrator plant.

Meanwhile, refined zinc production at Skorpion is expected to hit 130 kilotonnes by 2020.

Zinc, which was trading at US$2,877 per metric tonne on the London Metal Exchange as of March 13, has spent the last month holding steady with incremental moves upwards. However, analysts at FocusEconomics see the base metal’s price point sliding downwards, with a predicted price of US$2,633 per metric tonne by Q4 of this year.