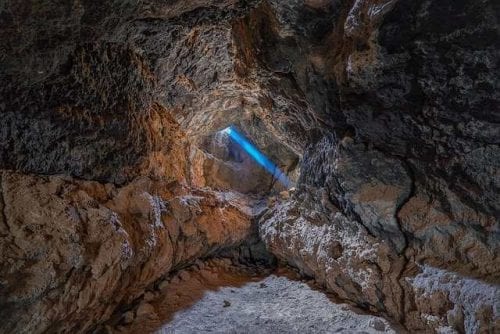 The company’s operations also saw a significant improvement in consistency, delivering recoveries of more than 50 percent for over 30 days.

New Century expects production to improve in the next quarter as it continues to optimize its cleaner circuit. The company has plans to upgrade its scavenger unit, which is due to come online in November 2019.

The increase in output comes on the heels of an expansion study conducted at the Century zinc mine in June. The study lays out the potential for the Queensland mine’s life to extend into mid-2026, averaging zinc production of 233,000 tonnes per year in concentrate.

The report also estimates increased lead production at the site, with a life of mine average of 29,000 tonnes per year in concentrate.

Zinc prices have remained largely stable since they bounced back from near three year lows in early September, according to FocusEconomics’ October report. Prices have seen a boost these past few months due to investor concerns regarding a US-China trade war and lower output in the Asian country.

FocusEconomics analysts anticipate prices increasing in the near term, rising to an average of US$2,420 per tonne in Q4 2019. They see prices continuing to climb in 2020, and are calling for an average price of US$2,462 in Q4 2020.

The zinc price has not dipped below US$2,200 in the past four months, with prices sitting at US$2,294 on the London Metal Exchange on Wednesday (October 9).