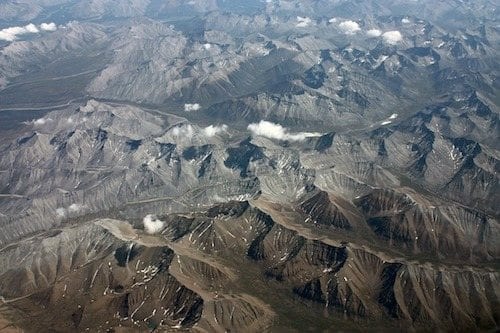 Zinc-focused Blind Creek Resources (TSXV:BCK) kicked off Wednesday (April 11) with the release of a new resource estimate for its Blende zinc-lead-silver project.

“The Blind Creek Board and Management are pleased with the new NI 43-101 Blende Deposit Resource Estimate,” said President Brian P. Fowler. The report uses a zinc equivalent cut off of 2 percent in both the inferred and indicated categories.

A resource estimate was previously completed for Blende in 1991 by Billiton Resources Canada, but according to Fowler it cannot be directly compared to the new report.

“While a direct comparison with the historic 1991 Billiton resource estimate is not possible owing to differences in the drill hole database, cutoff grade, metal prices, estimated metal recoveries, payables and resource classification, it is clear that subsequent infill and extensional drilling by Blind Creek, coupled with recent metallurgical results and have had a very positive effect on the Blende Mineral Resource,” he explained.

Blind Creek gained an option to acquire a 60-percent stake in Blende from Eagle Plains Resources (TSXV:EPL) in 2005. It completed that earn in, and then in 2008 purchased the remaining 40-percent interest in the project. Between them, Blind Creek and Eagle Plains and Billiton have done a total of 25,192 meters of drilling at Blende across 132 holes.

Now that a new resource estimate has been published, Blind Creek is planning to begin a new drill program geared at testing potential open-pit extensions and stepping out from mineralized drill intercepts at the Far West, Central, Far East and Shanghai zones. The company will also conduct additional metallurgical testing and sampling as it works toward completing a preliminary economic assessment.

Blind Creek’s share price was sitting at C$0.215 on the TSXV as of 2:30 p.m. EST on Wednesday. It share price is down 2.27 percent year-to-date and has fallen 17.31 percent in the past year. Blende is its flagship asset, but it also holds the AB zinc-lead property in the Northwest Territories and is spinning out its BC-based Engineer gold mine property.

Zinc prices surged in 2017, reaching decade highs on the back of a supply crunch. Optimism remains strong, but for the most part a repeat of last year’s exceptionally strong performance is not expected.