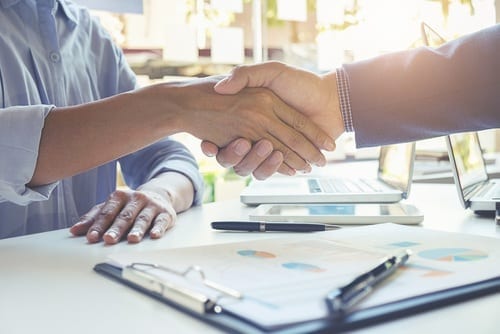 Clean TeQ shares made leaps and bounds following the partnership news on Tuesday, jumping 27.27 percent on the ASX.

According to the company, it has received several inquiries from parties within the electric vehicle supply chain regarding project-level ownership, long-term offtakes and other financing agreements.

As such, Clean TeQ has appointed Macquarie Capital to run a partnering process for the company as it considers divesting up to 50 percent of Sunrise in combination with long-term offtakes.

“Clean TeQ is delighted to be working with Macquarie Capital to finalize the funding for the Sunrise Battery Materials Complex. The board and major shareholders of Clean TeQ are highly supportive of finding the right partner, be that a strategic customer or an operating miner, to develop this globally strategic asset,” Clean TeQ CEO Sam Riggall said in a statement.

“With approximately AU$150 million invested by Clean TeQ in the project to date, a solid foundation has been built for the successful and rapid delivery of this project.”

While Sunrise is not yet in production, the asset already has strong credentials for potential investors. A definitive feasibility study completed last June lays out a net present value of US$1.4 billion along with average annual production rates of 19,620 tonnes of nickel and 4,420 tonnes of cobalt for the first 10 years. According to Clean TeQ, existing ore reserves at Sunrise support a mine life of over 40 years.

The company has also received all key permits and approvals to turn Sunrise into a 2.5 million tonne per year operation, which includes the grant of mining leases that cover the project area.

Going forward, Clean TeQ plans to wrap up the partnering process by 2019’s second half in order to set up a final investment decision by Q4 2019; construction at Sunrise is due to begin shortly afterwards.

As of Monday (June 3), nickel was trading at US$11,855 per tonne on the London Metal Exchange.

Clean TeQ shares made leaps and bounds following the news on Tuesday (June 4), jumping 27.27 percent on the ASX to close at AU$0.35.