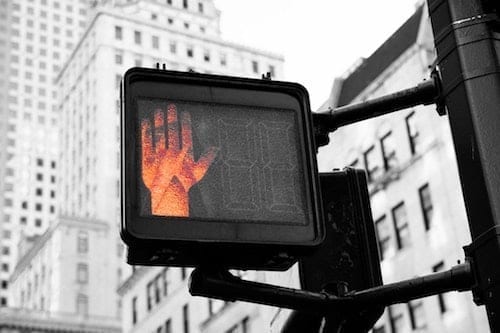 Major miner Vale’s woes continued on Monday when a Brazilian court ordered the company to halt operations at 13 of its dams.

Despite seemingly positive signs last week, Vale’s (NYSE:VALE) woes continued on Monday (March 25) when a Brazilian court ordered the major miner to halt operations at 13 of its dams.

Filed by prosecution officials from the state of Minas Gerais, the injunction against Vale came from what the company said was a notification containing preliminary information on the dams. According to Vale, the pause at these dams will only affect operations at its Brucutu mine.

Just last week, Vale received the two green lights needed to restart operations at Brucutu after having been forced to pause production in early February. After receiving the second necessary clearance on Thursday (March 21), the company said operations could recommence within 72 hours.

As expected, with Monday’s new dam closures, the company stated it will not be picking operations back up at Brucutu by its previously anticipated date. The estimated annual production impact of the closure sits at 30 million tonnes per year.

The company has faced a rocky couple of months after a dam collapsed at its Córrego do Feijão mine in Brazil exactly two months ago, killing what is estimated to be hundreds of people in the process.

Since the collapse, the miner has also been forced to pause operations at its Timbopeba mine, cutting down iron ore production by an additional 12.8 million tonnes per year.