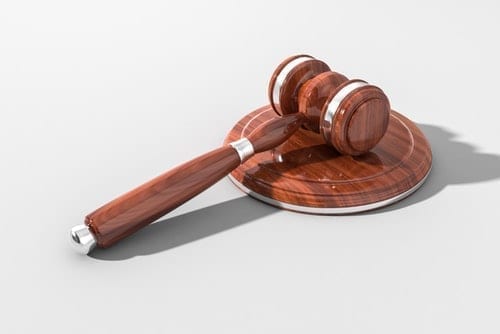 Dam disaster repercussions continued for Vale on Friday when a Brazilian court ordered the company to halt operations at its Timbopeba mine.

The domino effect of January’s dam disaster continued for Vale (NYSE:VALE) on Friday (March 15) when a Brazilian court ordered the company to halt operations at its Timbopeba mine.

The fresh court order instructed Vale to refrain from “any act related to building, operating, heightening or using” Timbopeba’s Doutor dam, along with “operating other structures” of Timbopeba. Alongside the operational shutdown, the court laid down a daily penalty of 500,000 reais (US$131,000) should Vale go against orders.

In a statement, Vale said it had “immediately complied” and intended to follow the order accordingly.

Filed by the Public Prosecution Office of the State of Minas Gerais, the decision to pause operations came after the office received preliminary information on Doutor. However, the company defended its asset, saying Doutor had been recently inspected and cleared of visible issues.

“It is important to highlight that the Doutor dam has its declaration of stability in force and was inspected on March 14, 2019 by technicians of the National Mining Agency, who verified that the structure does not present any relevant irregularity or any condition that compromises the safety of the dam,” the statement read.

As Timbopeba produces 12.8 million tonnes of iron ore annually, the newest hit on Vale’s operations is taking a further chunk out of the company’s production capabilities. In early February, shortly after a dam at the Córrego do Feijão mine collapsed, Vale was court ordered to cease all activities at its Brucutu iron ore mine in Minas Gerais.

When in production, Brucutu makes up almost 9 percent of Vale’s output at rates of 30 million tonnes per year.

“[The new closures] were not expected,” Jefferies’ analysts said in a note obtained by Reuters. “It takes total expected gross capacity closures from Vale to a run rate of 83 million tonnes per year, which equates to a significant 5.7 percent of the seaborne iron ore market.”

While the court order may have Vale executives anxiously tugging on their collars, the tightened supply contributed to Chinese iron ore futures growing the following Monday (March 18). The Dalian Commodity Exchange’s most active iron ore contract peaked at 645 yuan a tonne, up 3.6 percent, before eventually closing at 632.50 yuan, marking a 1.6 percent growth for the day.