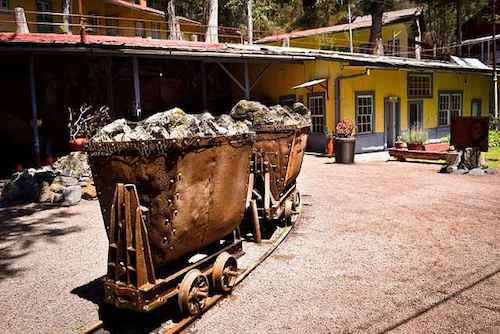 Vale’s iron ore output decreased by 20.99 percent year-on-year in the aftermath of the Brumadinho disaster.

The company announced a drop in iron ore production in Q2 as well, with output coming in at 64.1 million MT, a 33.8 percent drop from the year-ago period.

Vale also discusses the metals it produces aside from iron ore in its Q3 report. While its output of most metals came in lower year-on-year in the third quarter, its copper and gold production were 4 percent and 4.3 percent higher, respectively.

Vale’s struggles began early this year when a dam collapsed at its Córrego do Feijão mine near Brumadinho in Brazil. The accident killed over 250 people and significantly affected Vale’s capacity to produce iron ore. Eduardo Bartolomeo, president and CEO of Vale, has since affirmed the company’s commitment to rebuilding the mine.

“First, that we will fully repair what happened in Brumadinho; second that we are committed to making Vale one of the safest and most reliable mining companies in the world,” he said in a conference call.

“To recap, our priorities are safety, people and reparation. Nine months have passed after Brumadinho and we continue to be extremely committed to these three words.”

In addition to the mine collapse, the company is still reeling from the Samarco accident in 2015, when a tailings dam burst and flooded the surrounding area. The Samarco mine is a joint venture with BHP (ASX:BHP,NYSE:BHP,LSE:BLT), and the incident is considered Brazil’s worst environmental disaster.

Vale’s share price has reflected the stream of recent negative news, with the company trading far lower in 2019 than it did in 2018. Since 2019 began, it has decreased by 21.03 percent. In the calendar year, Vale’s high was US$14.96 on January 24, a few days before the Brumadinho disaster.

With all of this in mind, Vale may see a shift in the coming months. After years of back and forth, Samarco is set to resume operations in 2020, which would increase overall production for the company.