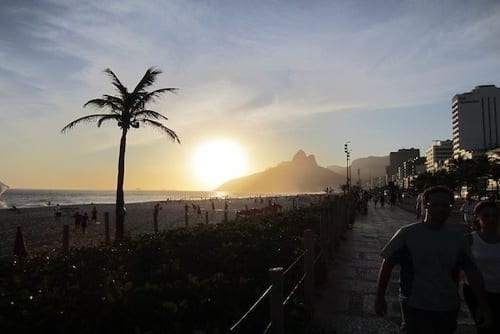 The iron ore mining company must provide the Brazilian government with the appropriate documents if it wishes to keep Ferrous Resources.

The Brazilian government may annul major miner Vale’s (NYSE:VALE) acquisition of iron ore producer Ferrous Resources if the company does not provide sufficient environmental compliance documents within the next 30 days.

On August 15, Vale temporarily halted operations at Ferrous Resources’ Viga concentration plant after the company discovered an inconsistency in the permit documents. The operations at the Viga mine, however, continued, since the inconsistent documents did not have any bearings on the safety of the tailing dam.

At this time, Vale’s spokesperson assured Reuters that the company would be taking “appropriate measures” in light of the news regarding the inconsistent documentation.

Safety at Vale’s dams has been of particular importance, given that a tailings dam at the company’s Córrego do Feijão mine near Brumadinho, Brazil collapsed, killing over 250 people.

BHP was hit with a shareholder class action lawsuit for the environmental disaster, the worst in Brazil’s history, which released 12 million cubic meters of iron-ore mining by-product into the nearby facilities.

See our exclusive index of Iron companies on the move
EXPLORE