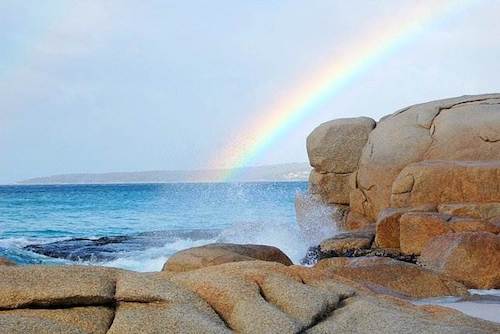 The global mining giant will invest US$749 million into the Australian iron ore mine to begin new projects.

Diversified miner Rio Tinto (ASX:RIO,LSE:RIO,NYSE:RIO) announced its plan to increase its investment to the tune of US$749 million in the Pilbara iron ore mine in order to facilitate additional mining at the Australian site.

The investment would allow the company to mine at existing and new deposits and aid in the construction of a new crusher and 13 kilometer conveyor meant to reduce greenhouse gases. The developments will begin sometime in Q1 2020, once the government grants approval.

“This significant investment in the Greater Tom Price hub is one of a pipeline of high-quality, low-cost options that will underpin production of our flagship Pilbara Blend product well into the future,” he added.

The Pilbara had a rough year in 2019, with poor weather conditions negatively affecting output. In April, Rio Tinto reduced the yearly iron ore guidance for 2019, from a range of 338 to 350 million metric tons (Mt) to a range of 333 to 343 million Mt.

But Rio Tinto has high hopes for the future, as the company has previously expressed. Rio Tinto expects the shipment guidance to increase by as much as five percent between 2019 and 2020 and expect capital expenditure for its iron ore business to sit somewhere between US$1 billion and US$1.5 billion, as compared to its earlier guidance of US$1 billion.

The Pilbara region in Australia has been of particular interest to mining companies these past few decades as an underexplored area. According to a 2014 report from the Regional Development Australia, about 95 percent of iron ore produced in Australia — one of the country’s leading exports — comes from the Pilbara region.

Rio Tinto also received some good news earlier today (November 27) when the Mongolian government gave the miner the go-ahead to expand its Oyu Tolgoi copper mine, which was originally challenged in mid-November by local non-governmental organizations.