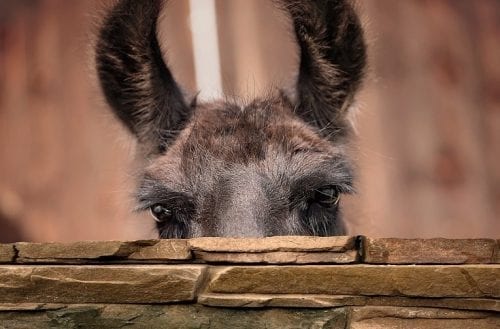 Spence is one of two mines that are part of the company’s Pampa Norte complex in the Atacama desert in Chile.

Editors note: The Spence mine is operational again as of Thursday November 29.

BHP (ASX:BHP,NYSE:BHP,LSE:BLT) has a strike on its hands — though not at Escondida — with workers at its Spence copper mine in Chile walking off the job in protest over layoffs conducted earlier this week.

The union leader at the mine, Ronald Salcedo, told Reuters that operations at the mine were completely shut down as of Wednesday (November 28).

Spence is one of two mines that are part of the Pampa Norte complex in the Atacama desert in Chile — though earlier this year BHP sold the second, smaller mine, Cerro Colorado to private equity manager EMR Capital for US$230 million. That deal is expected to close before the end of this year.

Salcedo said that workers at Spence were concerned about safety at the mine after 50 jobs were cut, including 8 supervisors.

“These layoffs are strange given that costs are under control at the mine and even more so given that the company is pushing the upgrade project, which should mean contracting more workers,” he said.

The upgrade project is a US$2.46-billion program designed to extend the mine’s life by “more than 50 years,” according to BHP’s release announcing it in 2017.

The project, called the Spencer Growth Option (SGO), will create up to 5,000 jobs during the construction phase, according to the company.

Nevertheless, BHP told Reuters in a statement this week that the layoffs were part of it “implementing an optimization plan,” but did not comment on the strike.

‘Strike’ and ‘BHP’ are two words that can shift the copper markets if they share a sentence, which the markets saw as the company avoided a strike at its much larger Escondida mine in August.

Spence helped drag down BHP’s copper guidance for 2018, according to the company’s September quarterly report, with the mine’s projections falling from 185,000-200,000 tonnes to 160,000-175,000 tonnes due to planned maintenance and a fire. During the quarter, Spence produced 43,000 tonnes of copper.

In the quarterly report, BHP had said the SGO was on schedule and on budget, and was sitting at 23 percent completion as of September 30.

One response to “Tools Down at Spence: Workers Strike at BHP Copper Mine”