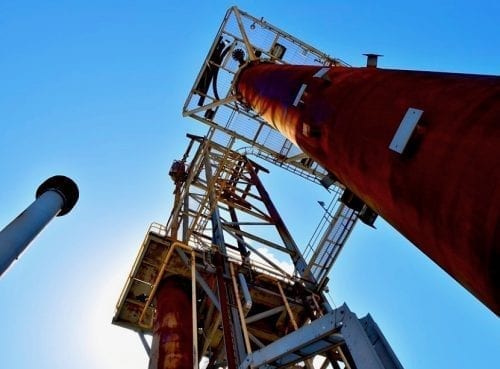 According to the Serbian Ministry of Economy, the bids for the RTB Bor copper complex are from companies in China, Canada and Russia.

The Serbian government has revealed it’s received three qualifying bids in its search for a strategic partner for the RTB Bor copper complex.

According to the Ministry of Economy, the bids are from companies in China, Canada and Russia, though no further details about the bidders have been revealed.

“The commission charged with the procedure (of privatization) will now review documentation and proceed accordingly,” said the ministry on Monday (August 20).

When the tender was announced, the government stipulated that only bids from companies with at least 10 years of continuous experience in copper or precious metals mining, and with a minimum of US$500 million in sales revenue in the past 12 months, would be considered.

The successful bidder will have to invest at least US$350 million.

The prerequisites have narrowed the field of competitors down from the 11 reported in mid-July, which according to the Serbian government included Zijin Mining (HKEX:2899), the Chinese company that is a joint developer of the Kamoa-Kakula copper project in the Democratic Republic of Congo.

The share of ownership of RTB Bor is yet to be determined, with Serbian Prime Minister Ana Brnabic telling local media that whether the state remains majority owner will depend on the bids.

She said that in addition to the prerequisites set out to qualify, the government is seeking a partner that will ensure no jobs are lost at the complex, and that production over the next five years will increase “between three and four times.”

Brnabic said that once those requirements are met, the share of state ownership will be considered.

According to RTB Bor data, copper production in the first half of 2018 increased by 23 percent to 15,000 tonnes, and approximately 5,000 workers were employed at the complex in Eastern Serbia.

The push for partial or complete privatization of RTB Bor is part of a three-year program with the International Monetary Fund (IMF). It was completed in February of this year and was designed to help the Balkan country recover from the ravages of the global financial crisis in 2008.

While the program has been concluded with what the IMF describes as an economy that has “turned around,” the Washington-based organization left Belgrade with tips on how to continue its recovery “to avoid the exodus of skilled Serbian workers in search of a better life.”

Besides overall government reform of institutions and public services, the IMF has recommended that Serbia overhaul state-owned enterprises, singling out the mining sector as the area “most in need of overhaul” either through reform or privatization.

RTB Bor is debt laden, and has suffered years of neglect due to the Balkan wars in the 1990s, political unrest in the aftermath and then economic decline during the financial crisis.