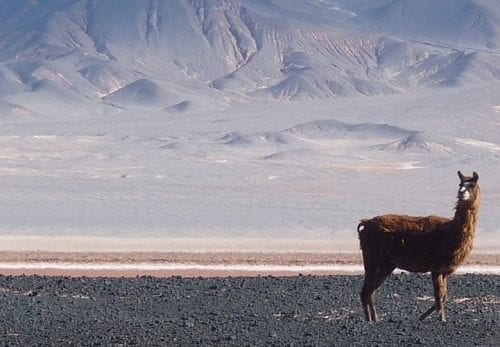 BHP Escondida has made what it’s calling its final offer to unionized workers at the crucial copper mine.

Mining giant BHP (ASX:BHP,NYSE:BBL,LSE:BLT) has laid its cards on the table in Chile, making a final offer to the union representing workers at the vital Escondida copper mine.

A previous offer, which was made in mid-July, was for a US$23,000 bonus along with a raise tied to inflation.

The most recent (and according to BHP, final) offer is the most generous so far, but still falls well short of what the union is asking for.

Negotiations, which began at the start of June, have centered around demands from the union representing 2,500 workers, who are asking for a 5 percent wage increase and a bonus equal to 4 percent of profits from the mine, or up to US$40,000 per worker.

When negotiations began, the union pointed to higher copper prices as justification for the pay rise. At the beginning of June, copper had been valued at US$6,813 per tonne, while as of late July it was valued at US$6,150.

Negotiations have been closely watched as the ghost of last year’s 44-day strike haunts the market.

Last year’s strike over wages slashed production at the mine by 63 percent in the first quarter of 2017, sending shockwaves through the copper market. Escondida is the largest copper mine in the world and can move the market single-handedly depending on productivity.

While last year workers opted for their old contract, the union so far has not shifted in its demands.

Speaking to Reuters, Vice President of Corporate Affairs at BHP Escondida Patricio Vilaplana said the company wanted to avoid a strike and he was sure workers wanted to avoid it too.

“For that reason we took this decision, which maintains existing benefits, is sustainable for the company and, above all, maintains a contract that is the best collective contract in Chilean private mining.”

So far in July, copper has reached a one-year low of US$5,981, a price it touched on July 19. Since then, the red metal has recovered somewhat, possibly due to strike fears. On Wednesday (July 25), copper was trading at US$6,290 on the London Metal Exchange.

5 responses to “Deal or No Deal: BHP Makes Final Offer to Union at Escondida”