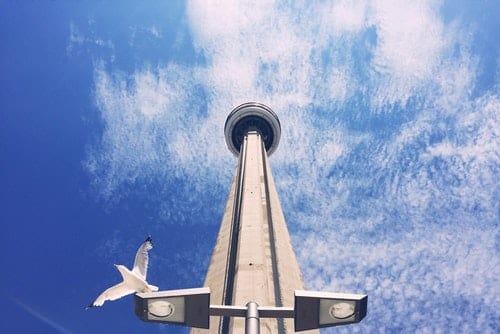 On the first day of the Bloom Burton & Co. Healthcare Investor Conference (BBHIC), Titan Medical (TSX:TMD,NASDAQ:TMDI) revealed a hardware design freeze for its SPORT Surgical System, which CEO David McNally said is a “significant achievement” for the company.

In an interview with the Investing News Network on day two of BBHIC, McNally discussed what this milestone means for the company and what, exactly, the SPORT Surgical System is.

According to McNally, the SPORT Surgical System is a single port system used by surgeons when performing abdominal surgery. From the system’s work station, the surgeon operates the controls while the patient cart, which is about 20 to 30 feet away, has surgical devices on the end of two multi-articulating arms. McNally added that these are delivered to the body with a camera and a light source through a single incision.

When asked about the design freeze for the SPORT Surgical System and what it means for Titan Medical, McNally said it builds on 10 years of product development and validation from robotic surgeons.

“We gathered the input in 2017 from surgeons in three continents who operated our system and put the system through 45 different types of procedures and four subspecialties,” McNally said. He elaborated, explaining that during the procedures the surgeons were able to show the feasibility of the system, but also discovered that the system could be improved before it is commercialized.

According to a press release, a hardware design freeze is particularly significant for the company in that it will allow Titan Medical to finish a number of design verifications and validation processes. These include preclinical studies under Good Laboratory Practices and Summative Human Factors ahead of filing an investigational device exemption (IDE) with the US Food and Drug Administration (FDA).

The assembly systems are currently underway, while the hardware for producing the IDE systems is in the process of being procured by Titan.

“This is a stepping off point as we march forward (to commercialization),” he said, which means Titan Medical is on pace to file its 510(k) application to the FDA by the end of the year in addition to its technical filing for the CE mark in Europe.