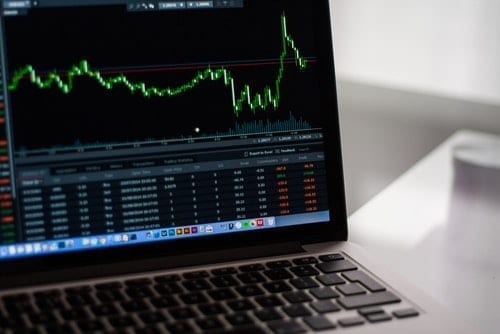 Toronto-based Titan Medical officially began listing on the NASDAQ in late June after successfully meeting the requirements after initially applying to list in 2017.

The Toronto-based company officially got approval to begin listing its common shares on the NASDAQ effective June 27, but it isn’t the first time Titan Medical had hopes to list on the US-based exchange.

In 2017 the company put the first wheels in motion to list on the exchange, but didn’t move ahead because it didn’t meet the immediate requirements to begin listing.

David McNally, CEO of Titan Medical, told the Investing News Network (INN) in a telephone interview that in order to meet those goals and requirements for listing this year, the company’s execution on product development and market development “led to the achievement of every milestone that management had set.”

“Our successful capital raises over the last 18 months have allowed us to achieve a level of net equity that puts us in a position to qualify for NASDAQ,” McNally explained.

According to the NASDAQ listing requirements, companies must have at least 1.25 million publicly traded shares upon listing with a bidding price at the time of listing of US$4.

Titan completed the consolidation of its shares, a 1-for-30 reverse stock split in connection with its US-listing, on June 19, which McNally said was the last requirement to list on the NASDAQ.

“We’re very excited to move to the NASDAQ … which we believe will provide access to fundamental healthcare investors,” McNally said. “These are institutional investors that are focused on the medical device industry as well as retail investors in the US.”

McNally said that he believes attracting institutional investors to Titan Medical will provide solid stability for its share price moving forward by having “long holders” that not only look at early commercialization, but its long term success.

“These are the types of investors that look at the long view with respect to medical device commercialization,” McNally said.

Titan Medical is currently designing and developing its SPORT Surgical System, which is a single-incision platform intended for use in abdominal surgeries performed using robotic technology.

“Our robotics system is designed to provide access to the body through a single access port and deploy a camera, a light source and two flexible manipulators that act as an extension of the surgeon’s hand inside the body,” McNally explained. “[Titan Medical] believe[s] single incision surgery is the next revolution.”

McNally said the company is projecting that it will complete its pre-clinical work and confirmatory studies in 2019 for submittal to the US Food and Drug Administration (FDA) clearance by the end of that year. He added the company also expects to have its CE Mark application submitted to be able to sell in Europe around the same time period.

“Our projected commercialization would be mid-year 2020 based on a reasonable time frame for approval,” he said.

Ever since Titan Medical launched on the NASDAQ on June 27, its share price has decreased from US$6.27 to Tuesday’s (July 17) close of US$4.05, representing a 35 percent decrease. Meanwhile its shares on the TSX have dipped two percent over a one-day trading period to close Tuesday’s session at C$5.40.