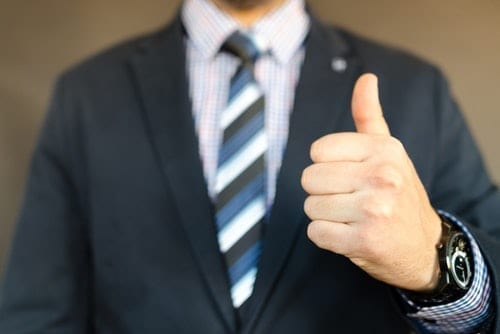 The Neovasc Reducer received its CE mark in the European Union in 2011. The company aims to have the device FDA approved so that it can begin treating patients in the US.

The first US patient has officially been implanted with a Neovasc Reducer, a medical device to treat refractory angina developed by Neovasc (TSX:NVCN; NASDAQ:NVCN).

The company announced on Wednesday (June 20), that the compassionate use case for implanting the device was done by Dr. Gerald Koeing and Dr. Ryan Gindi among other colleagues from the division of cardiology at the Henry Ford Hospital in Detroit, Michigan.

Neovasc first received FDA approval to begin the COSIRA-II IDEA pivotal clinical trial for the Neovasc Reducer in November 2017 for the purpose of demonstrating the effectiveness of the Reducer.

It’s estimated that refractory angina affects between 600,000 and 1.8 million Americans with 50,000 to 100,000 new cases every year. Refactory angina is described as chronic heart pain due to heart disease, which can become disabling, and lasts longer than three months.

According to Dr. Koenig, the patient implanted with the device had been experiencing severe coronary disease and suffered from refractory angina for several years.

The Reducer helps alleviate angina symptoms by altering blood flow to the heart’s circulatory system and increasing perfusion of oxygenated blood to ischemic areas of the heat muscle. Placing the device is done by using a transvenous procedure in an as least invasive way possible and is done in roughly 20 minutes.

“This novel device has accumulating evidence supporting the physiological basis and associated clinical benefit. My experience with the Reducer during the procedure, was very positive,” Dr. Koenig added.

Earlier this year the company announced it had received German NUB status 1 designation for 2018 for the device, which is the highest priority designation available. NUB decisions are valid for one year and are renewed annually.