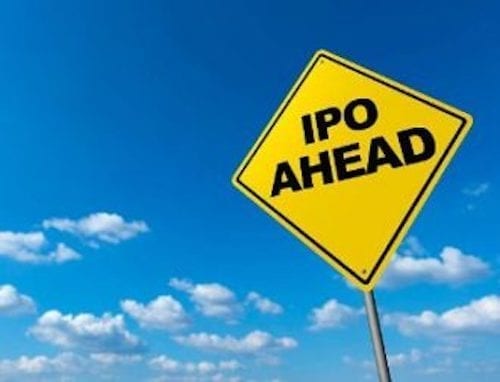 Private cannabis producer Tilray has announced it will launch publicly on the NASDAQ Global Select Market.

A Canadian licensed producer (LP) will begin raising capital in the public market after announcing an initial public offering (IPO).

Tilray, a private federally sanctioned cannabis producer in Canada since 2014, announced it will seek a Class 2 common stock listing on the NASDAQ Global Select Market with the ticker symbol “TLRY.”

Tilray has not determined how many shares will be offered in the IPO or the price range for the offering.

“Cowen and BMO Capital Markets will jointly act as book runners for the proposed IPO,” Tilray revealed, with the two banking institutions splitting the duties of running the IPO between two countries. Cowen will lead the US launch and BMO the one in Canada.

The company indicated it has filed for a preliminary prospectus for a proposed IPO in Canada with the securities regulatory authorities of all Canadian provinces other than Quebec. However, Tilray doesn’t plan to list on any Canadian stock exchange.

One indicator as to why Tilray is electing to raise capital in the US rather than on a Canadian exchange relates to the limitations TMX Group has placed around possession and/or connection to US cannabis assets.

The private producer will join fellow Canadian LP Cronos Group (NASDAQ:CRON,TSX:CRON) as one of the only cannabis companies on the NASDAQ. This year, Canopy Growth (NYSE:CGC,TSX:WEED) became the first cannabis company to list publicly on the New York Stock Exchange.

On Tuesday (June 19), Sandoz Canada, a drug maker, confirmed a partnership with Tilray to begin developing new product dosage forms and delivery systems. Tilray will begin offering eight of its existing cannabis products in partnership with Sandoz, meaning the pharmaceutical firm’s name and logo will be visible on the products.

The collaboration will also invest in research studies to “advance the science in a variety of medical conditions.”

“Both Sandoz and Tilray recognize that there continues to be an unmet need in access to, and dosing of, medical cannabis products,” said Michel Robidoux, president and general manager of Sandoz Canada.