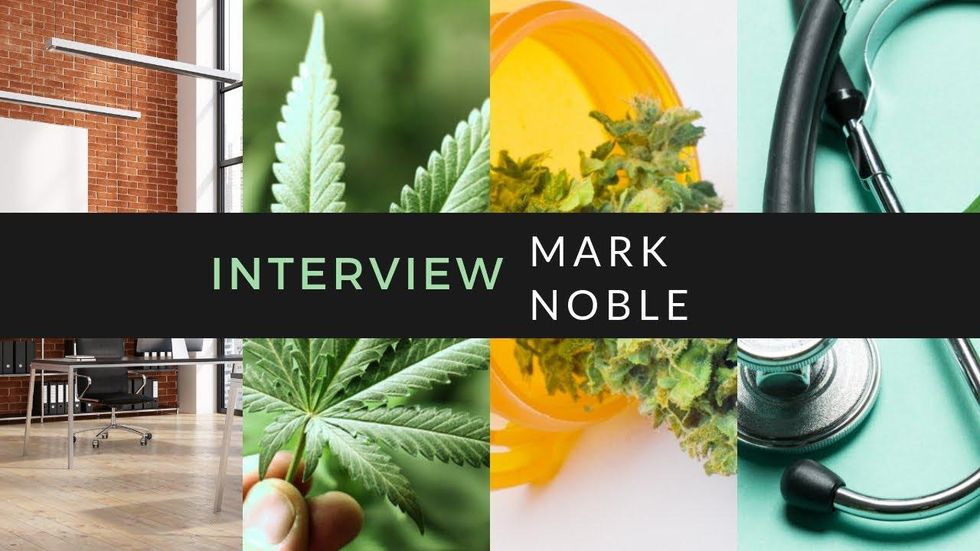 As part of the coverage on the legalization of recreational cannabis in Canada, INN sat down with Mark Noble, senior vice president of ETF strategy with Horizons ETFs on his projections of the results for investors.

Canada’s decision to legalize the recreational use of cannabis has allowed the rise of an emerging investment market. The cannabis public sector has become one of the most followed industries for investors.

As such, the Investing News Network brings investors a collection of stories on the critical transition and its impact on the public markets.

As part of the continued coverage on the effects the legalization of recreational cannabis in Canada will have on the public sector the Investing News Network (INN) had the opportunity to sit down with Mark Noble, senior vice president of exchange traded fund (ETF) strategy with Horizons ETFs, on his expectations of legalization for investors.

Noble said that investors should be aware of a potential downside immediately following legalization on October 17. However, he expressed a bullish sentiment for the global potential and the size of the gains that may become available to leading cannabis companies in the future.

“I think investors do have to brace themselves for a little bit of disappointment,” Noble told INN. “What’s occurred is we are betting on potential and then… within let’s say six to nine months, we’re going to start actually seeing revenues of who’s being successful at selling marijuana to the recreational public. [N]ot everyone is going to be a winner.”

One of the early signs of maturation for the emerging sector was the launch of a publicly traded ETF exclusively focussed on cannabis stocks. As such, Horizons launched the Horizons Marijuana Life Sciences Index ETF (TSX:HMMJ) in April 2017, which has become a leading index in the industry.

The index holds the largest cannabis companies available and as part of its most recent quarterly rebalance added Tilray (NASDAQ:TLRY) to its ranks. In September HMMJ officially crossed the C$1 billion mark in terms of assets under management of the index.

“HMMJ’s growth has far exceeded our expectations as investors have strongly supported the sector in anticipation of Canada’s upcoming recreational marijuana legalization,” Steve Hawkins, president and CEO of Horizons ETFs, said in a press release.

The ETF executive also revealed the team at Horizons finds more interest in the smaller stocks available within the cannabis space, which lead to the decision to launch a second cannabis focussed ETF in February. The Horizons Emerging Marijuana Growers Index ETF (AQN:HMJR) aims to hold companies within a market capitalization range between C$50 and C$500 million.

Watch the interview above for more on what Noble had to say.