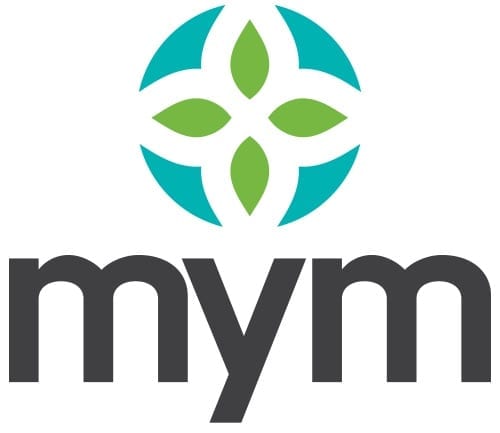 MYM Nutraceuticals Inc. (CSE:MYM) (OTC:MYMMF) (“MYM” or “The Company”) is pleased to announce the formation of a Nevada Company, MYM One World LLC, to facilitate the joint multi-year co-operative agreement between MYM and Aqueous Sciences, a subsidiary of One World Ventures Inc (OWVI).

MYM Nutraceuticals Inc. (CSE:MYM) (OTC:MYMMF) (“MYM” or “The Company”) is pleased to announce the formation of a Nevada Company, MYM One World LLC, to facilitate the joint multi-year co-operative agreement between MYM and Aqueous Sciences, a subsidiary of One World Ventures Inc (OWVI). The company’s mandate is to cultivate, extract & distribute 3,000 acres of hemp on Navajo Nation land located near the four corners area of Colorado, Arizona, Utah and New Mexico, USA.

The purpose of organizing a new company to cultivate, extract, and distribute hemp is so each corporation will own 50%. MYM and Aqueous also plan to extend their activities to include the extraction, manufacture and distribution of hemp based products that will comply with Navajo Nation, USDA, FDA and FTC regulations and requirements.

“Our partnership with Aqueous to cultivate 3,000 acres of CBD-rich hemp has taken another step forward today with the formation of MYM One World LLC,” said Howard Steinberg, CEO of MYM. “Our team is currently preparing the fields for the 2019 growing season. We’re looking forward to exceeding the results of last year’s test crop that was successful in growing an abundance of CBD-rich hemp.”

MYM and Aqueous are funding the venture with up to an initial amount of $2,000,000 USD for operating and capital costs.

Aqueous is providing all labour, site management, and other resources as necessary to operate the business. Aqueous will ensure all regulatory approvals and compliance necessary to successfully cultivate legal hemp plants upon the Navajo Nation. MYM is providing expertise and support in growing procedure, import/export facilitation, access to its research and development team, and distribution.

“We are very excited about the formation of MYM One World LLC and preparing the fields to plant lab tested, CBD-rich hemp seeds as we speak,” said DaMu Lin, CEO of OWVI. “As legal production of cannabis is rapidly increasing worldwide, so has the demand for hemp derived products and these experienced farmers along with their 200,000 acres of irrigated, ready to grow fields, are ready to jump in.”

“This is a step forward for our Navajo farmers and Native America in revitalizing our traditional culture within an agricultural context and to be part of this emerging industry,” added Dineh Benally, President of the Navajo Nation San Juan River Farm Board. “Exercising Sovereignty, Traditional and Fundamental Law with a legal, compliant hemp framework in place that also considers their traditional crops and growing season, the Navajo and all Native people around the world can be in a better position to improve their economy of their communities by participating in this global business venture.”

About MYM Nutraceuticals Inc.
MYM Nutraceuticals Inc. is an innovative company focused on the global growth of Cannabis and hemp. To ensure a strong presence and growth potential within the industry, MYM is actively looking to acquire complementary businesses and assets in the technology, nutraceuticals and CBD sectors. MYM shares trade in Canada, Germany and the USA under the following symbols: (CSE: MYM) (OTC: MYMMF) (FRA: 0MY) (DEU: 0MY) (MUN: 0MY) (STU: 0MY).

One response to “MYM and One World Ventures Inc. Form “MYM One World LLC””