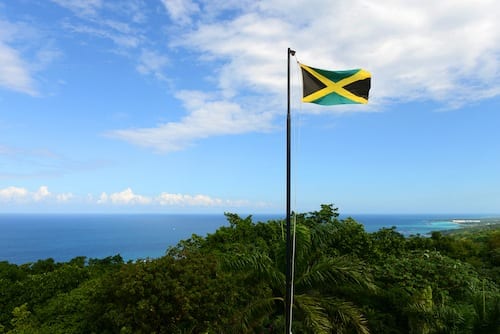 The Caribbean cannabis market and Jamaica, in particular, were at the center of attention for investors during CanEx Cannabis Investment Summit.

As the marijuana industry pursues new avenues of growth at a global stage, the Caribbean is attempting to position itself as a future powerhouse for investors to consider.

Leaders of the regulated marijuana industry in Jamaica gathered to discuss the potential its market holds as the gates of legalization begin to open further and further all over the world.

Wayne Isaacs, CEO of Green Stripe Naturals, told the audience he sees the entire country of Jamaica as a brand for the companies born and bred there.

The executive explained how in his business travels, the origin of his company in Jamaica always caused a warm welcome. Isaacs said the company is currently pursuing a double listing on the Canadian Securities Exchange and the Jamaica Stock Exchange.

Isaacs explained his company has expanded by way of completing a variety of key asset acquisitions.

The event received legitimacy with the presence and participation of two Caribbean government representatives: Audley Shaw, minister of industry, commerce, agriculture and fisheries in Jamaica, and Saint Vincent and the Grenadines Consul General Fitzgerald Huggins.

According to Paul Glavine, CEO of Global Canna Labs, his company recently succeeded in completing its first export of medical cannabis products into Canada for research purposes.

The executive quickly said that while this achievement represented a landmark moment for the company, Canada did not represent the end goal for his firm — or the medical cannabis export market at large.

Glavine pointed to fellow emerging markets, such as Malta and Australia, as high potential spots for investors to keep an eye out on.

In addition to the climate conditions aiding the development of marijuana production, the presenting executives also credited government officials looking to improve the industry.

“Jamaica is uniquely positioned to meet the world’s demands by developing one of the greatest assets of our agricultural industry: Jamaican-grown cannabis,” Shaw told the audience.