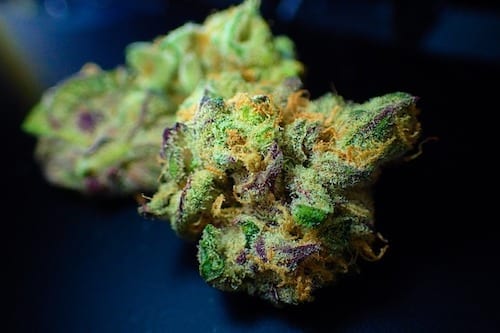 The Investing News Network brings investors in the cannabis space an update on some of the biggest developments during the month of April.

As another month ends, the Investing News Network (INN) provides a recap of some of the most critical April developments in the public marijuana space.

The cannabis public sector was all abuzz this past month thanks to two key acquisition plans pushing the boundaries for expectations in the sector.

While merger and acquisition activity has been a consistent trend, the nature of the most recent deals upended some of the previously accepted limitations for players in the industry.

Arguably one of the biggest deals of the year is Canopy Growth’s (NYSE:CGC,TSX:WEED) plan to acquire multi-state operator (MSO) Acreage Holdings (CSE:ACGR.U,OTCQX:ACRGF).

The two marijuana companies agreed to a plan that states Canopy will gain the right to acquire Acreage only when marijuana becomes a legal substance at the federal level in the US.

Acreage shareholders will receive a payment first of US$300 million or US$2.55 per Acreage share. The overall deal is worth US$3.4 billion, according to the two firms.

“When the right is exercised, having access to Canopy Growth’s deep resources will enable us to innovate, develop and distribute quality cannabis brands across the US and continue expanding our US footprint,” Kevin Murphy, president and CEO of Acreage Holdings, said in a press release.

This deal is one of the first agreements under which a publicly traded Canadian producer has announced its intentions to enter the US cannabis market.

The second deal that caught the attention of the market was the planned acquisition of Origin House (CSE:OH,OTCQX:ORHOF) by Cresco Labs (CSE:CL,OTCQX:CRLBF) for C$1.1 billion. That comes to a price point of C$12.38 per share.

“Origin House is one of the only cannabis players that figured this out early and took a pure play approach to the market as a base for national and international expansion,” Charlie Bachtell, CEO of Cresco Labs, said in a press release.

Charles Taerk, president and CEO of Faircourt Asset Management, told INN this move will create the “most dominant” MSO in California, since other MSOs have not placed a “major foothold” in the state yet.

Taerk, who also acts as the sub-advisor to the Ninepoint Alternative Health Fund, said Origin House is one stock that has been misunderstood by investors and has held a top 10 position in his fund.

Watch the video above for more on what happened during the month of April.