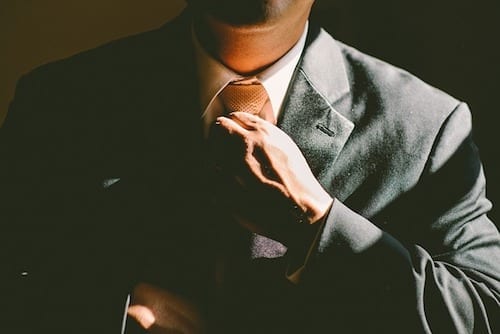 Aleafia Chairman Julio Fantino says a share consolidation may be necessary as the company looks to list on the NASDAQ.

Aleafia Health (TSXV:ALEF) took a hit on Monday (December 13) after Chairman Julio Fantino asked for support for a consolidation of the company’s common and outstanding shares.

Fantino told shareholders in a letter that in order to obtain a NASDAQ listing Aleafia may have to consolidate its shares to meet the minimum share price requirement from the exchange.

“Successfully listing on a major US stock exchange would broaden Aleafia’s shareholder base, and increase appeal to institutional investors,” Fantino wrote.

In the letter, the chairman presented his case by sharing the following points: 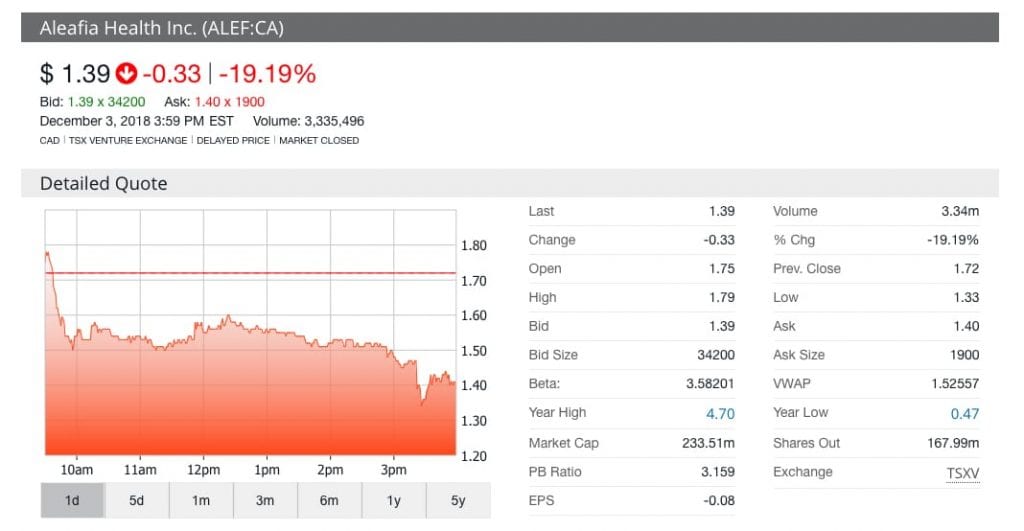 According to Fantino’s letter, the company will only go after a consolidation “if it is absolutely necessary to secure a listing on NASDAQ.”  If it is, then Aleafia will “do so at the minimum ratio necessary to reach our objective of the listing.”

The market reacted by slashing the company’s share price by nearly 20 percent.

Shares of the company had declined nearly 19.19 percent at the close of Monday’s trading session, and Aleafia was at C$1.39 after the markets closed.

As Investopedia explains, share consolidations involve reducing the total number of outstanding shares a company has in the open market, usually by dividing its existing total quantity of shares by a number such as five or 10.

Aleafia is a Canadian cannabis company that is licensed as a producer in Ontario. The company is authorized to sell plants and seeds to authorized distributors and retailers.

As part of its Q3 fiscal results, the company posted revenue of C$1.6 million for the three-month period ended on September 30.

Geoffrey Benic, CEO of Aleafia, said the company expects 99 percent of its annual cannabis production capacity to be active in 2019 and said it will begin to move into the adult-use market.

Many dominant Canadian-listed cannabis companies have chosen to list in the US this year.

Leading TSX-listed producers such as Cronos Group (NASDAQ:CRON,TSX:CRON) and Canopy Growth (NYSE:CGC,TSX:WEED) have both added listings on the NASDAQ or NYSE to expand investor options.

“This listing provides access to a broader investor audience who gain the opportunity to participate in our continued success,” Aurora Cannabis (NYSE:ACB,TSX:ACB) CEO Terry Booth said in a press release announcing his company’s NYSE listing.