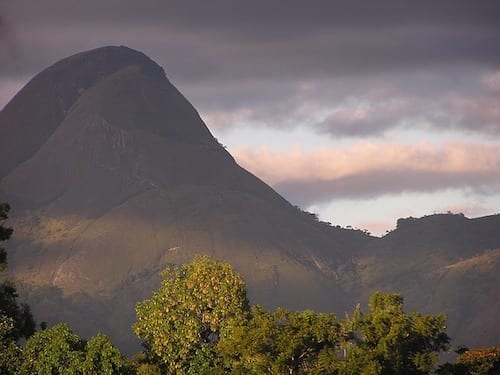 Syrah Resources, which operates the Balama graphite project in Mozambique, will reduce production volumes in the fourth quarter to 5,000 tonnes per month.

Shares of Australia’s Syrah Resources (ASX:SYR,OTC Pink:SYAAF) tumbled more than 30 percent on Tuesday (September 10) after the graphite miner said it was cutting production due to volatility in the market.

Syrah Resources, which operates the Balama graphite project in Mozambique, will reduce production volumes in the fourth quarter to 5,000 tonnes per month. The company’s Q3 total production and sales volumes are expected to reach 45,000 tonnes.

The slash in output is a direct response to a sudden and material decrease in Chinese spot graphite prices, a decrease that has been impacting price negotiations and contract renewals, Syrah Resources Managing Director and CEO Shaun Verner said.

“We have taken immediate action to reduce our production volumes in Q4 2019 to levels sufficient to maintain operations and continue our production optimization activities,” he said. “Although a difficult decision, we believe that this action is in the best interests of shareholders to preserve long term value.”

During the first six months of 2019, China, the world’s largest consumer and producer of natural graphite, imported 105,000 tonnes of graphite, with about 75 percent coming from Syrah Resources. The graphite is primarily consumed in the battery space.

According to Syrah Resources, the graphite market has been impacted by a recent sharp depreciation of the Chinese yuan, additional production from Madagascar and China, cuts in Chinese electric vehicle subsidies and trade tensions.

Looking ahead, the company will conduct a strategic and operational review for 2020, with more updates to be provided in the company’s next quarterly update.

The Balama graphite project, which is the largest natural graphite operation outside of China, produced over 100,000 tonnes in 2018.