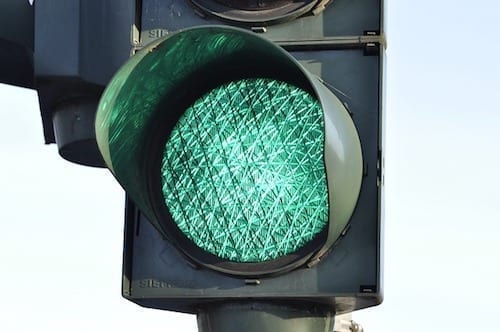 Syrah Resources has officially finalized the mining agreement for its Balama graphite operation in Mozambique after going into production last year.

The mining agreement for Syrah Resources’ (ASX:SYR) Balama graphite operation has now been sanctioned by the Administrative Court of Mozambique.

The certificate for the mining agreement will be formally issued after Syrah pays relevant court fees, and will complete all necessary steps for the agreement to be binding and enforceable. The agreement will also consolidate all prior project documents and approvals.

The agreement was made between Syrah’s subsidiary and Balama operation holder Twigg Exploration and Mining and the Government of the Republic of Mozambique. It covers the mining of both graphite and vanadium at the operation, and is valid until 2038.

Part of the agreement entails a 3-percent production tax, payable on a quarterly basis dependent on the value of sales product.

Syrah Managing Director and CEO Shaun Verner described the Balama update as a “significant milestone” in a statement, and expressed high hopes for the future of the operation.

“Balama has been operating since commencement in accordance with the agreed terms and our stakeholders can be even more confident that the company will be able to conduct its operations under a stable legal, fiscal and operating regime, which underpins Syrah’s position as the world’s premier producer of high quality graphite now, and into the future,” he said.

Balama is already fully constructed and saw first production of natural flake graphite in November 2017, with sales and shipments on an international scale starting up in early 2018. The company is confident the operation will be the “leading global producer” of high-purity graphite, as Balama is set to supply traditional industrial graphite markets and emerging technology markets.

Syrah provided a production update from Balama just a day before the mining agreement news, saying that September’s output is expected to be 15,000 tonnes of natural flake graphite. This is compared with the 18,000-tonne estimate made at the beginning of the month, the miss being attributed to a delay in sourcing and fitting of filter cloths.

The company still predicts production rates will hit 39,000 to 40,000 tonnes for the third quarter, an 85-percent increase over the second quarter’s 21,200 tonnes.