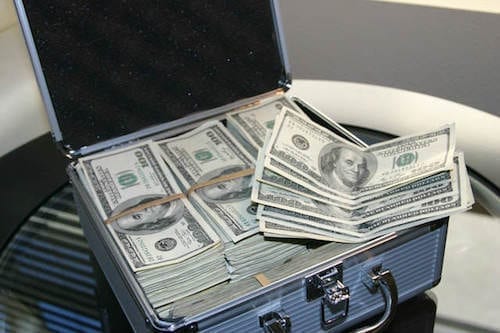 Hot on the heels of media speculation, Sandfire Resources has confirmed it is exploring a potential takeover offer for MOD Resources.

Hot on the heels of media speculation, Sandfire Resources (ASX:SFR) has confirmed it is exploring a potential takeover offer for MOD Resources (ASX:MOD,LSE:MOD).

In a statement, Sandfire briefly explained that it is “exploring a potential combination” of the two companies with a proposed bid of AU$0.38 per MOD share.

The company reiterated that there is no guarantee the deal will go through due to the “preliminary, indicative and non-binding nature” of the proposal.

MOD subsequently released a statement highlighting recent successful plans to raise capital of AU$15 million, the majority of which will go towards advancing its T3 copper project in Botswana.

In the statement, the company acknowledges the recent bid from Sandfire, saying MOD’s board feels the proposal “undervalues MOD’s unique and extensive assets.”

“The unsolicited, indicative proposal for 100 percent of the company received from Sandfire confirms the potential of the T3 copper project, however the board considers it significantly undervalues the assets of the company,” MOD Managing Director Julian Hanna said in the statement.

Although Sandfire is a Goliath compared to MOD with a $1.19-billion market cap — a stark contrast to MOD’s $50.93-million market cap — the latter seems to be standing tall behind its assets. According to the Australian Financial Review, sources have said MOD would be open to discussing the bid with Sandfire if the two could come to an agreement on pricing.

The company is working to release a feasibility study for the asset during 2019’s first quarter.