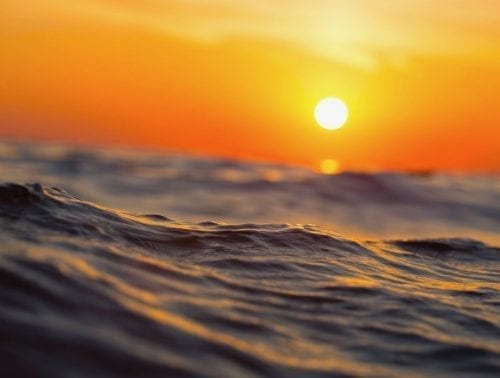 The CEO of Black Mountain Metals has said his company will terminate its AU$67-million proposal if Poseidon Nickel pursues “dilutive” capital raising efforts.

As fast as it was announced, it may now be gone: Black Mountain Metals has brought to a screeching halt its own takeover plans for Australian company Poseidon Nickel (ASX:POS) in light of efforts by the target company to raise capital.

On Monday (August 20), Black Mountain CEO Rhett Bennett said his company is backing away from its proposed AU$67-million offer as a direct result of a trading halt announced by Poseidon Nickel that morning on the ASX website.

“As a result of this morning’s trading halt announcement by Poseidon, we intend to terminate our proposal regarding the acquisition of 100 percent of Poseidon shares at an attractive premium,” he said.

Black Mountain is a major shareholder of Poseidon, with its position sitting at 7.6 percent, below Australian businessman Andrew Forrest, who has an 11.6-percent stake. Forrest is the founder and chairman of iron ore major Fortescue Metals Group (ASX:FMG).

Bennett said that the company does not need to pursue any additional capital-raising processes, one of which it is already undergoing.

“As beneficial owner of the second-largest shareholding in Poseidon, Black Mountain Metals does not support management’s decision to pursue an unnecessarily dilutive placement when a compelling proposal and an interest-free loan are available to Poseidon,” he said.

Poseidon had put its shares on halt to “discuss and then announce a material fundraising,” and on Friday (August 17) had acknowledged in a press release about the proposal that it “was in [the] advanced process stages of a planned and significant equity raising” that it would continue.

On Friday, the board of Poseidon advised shareholders to take no action as there was not yet a formal offer in place.

The proposal had been for Black Mountain Metals to acquire 100 percent of all the Poseidon shares it did not already own for AU$0.06 — a 54-percent premium on Poseidon’s share price on Friday before the proposal was announced.

Discussions between Black Mountain and Poseidon on the proposal also included the provision of immediate loan funding to Poseidon of up to AU$2 million, subject to the American company being granted rights to conduct due diligence.

Texas-based Black Mountain Metals is focused on pursuing a development strategy around class I nickel in Western Australia, where the company is seeking to acquire nickel sulfide assets, which Poseidon Nickel has in its Mount Windwarra, Black Swan and Lake Johnston projects in Central Western Australia.

Black Mountain’s goal is to take advantage of demand placed on battery metals like nickel, copper, cobalt and rare earths in the electric vehicle (EV) boom.

Each of Poseidon’s projects are at different stages of development, as reported in its Q2 report.

On the ASX, Poseidon Nickel was trading at AU$0.56 as of the trading halt on Monday.

Nickel was trading on the London Metal Exchange at US$13,230 as of Friday. It’s been bouncing around a lot in the last few weeks as a result of downward trade war conditions and upward EV pressures.

The New Techniques and Technologies Disrupting the Automotive Industry
Uranium Mining in the US
5 Top Weekly TSXV Stocks: Macarthur Up 67 Percent on Iron Ore Assays
5 ASX Investment Ideas in a COVID-19 World